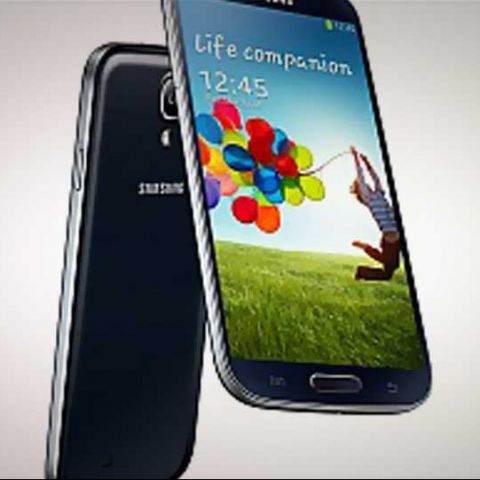 Samsung has finally brought its latest flagship smartphone, the Galaxy S4 to India. The S4 has been priced at Rs. 41,500, pitting it against the Apple iPhone 5 and the HTC One. The Samsung Galaxy S4 will be available in Samsung Premium Stores in Delhi, Bengaluru, Hyderabad, and Mumbai starting tomorrow. The device will subsequently be made available pan India.

The India-variant of the Samsung Galaxy S4 will be powered by the Exynos 5 Octa chipset. This particular chipset has four Cortex-A15 cores clocking up to a maximum of 1.6GHz and four Cortex-A7 cores clocking up to 1.2GHz. The PowerVR SGX 544MP3 chip handles the graphics. The S4 has a 5-inch full HD display giving it a pixel density of 441ppi. The smartphone runs on Android 4.2 Jelly Bean skinned with the Samsung TouchWiz UI.The rear of the smartphone has a 13MP camera and the front has a 2MP camera.

Just like its predecessor, the Galaxy S4 brings with it a slew of features such as S Translator, Smart Pause, S Voice Drive, S Health, Air Gesture, Dual Shot and more.

International reviews of the Galaxy S4 suggest that the smartphone is the fastest Android device out there but is still plagued with an underwhelming build. We will get you our own hands on of the flagship smartphone soon. The HTC One on the other hand is one of the most beautiful and well built Android smartphones we have seen. The device also has Sense UI version 5, which brings with it the Blink, feed. Put simply, this interface is just like Flipboard aggregating all your social networking and other feeds under one roof. The iPhone 5 on the other hand still has the simplest and most intuitive OS out there and it runs on iOS6.

With all three flagship smartphones finally available in India which one will you buy? Do also stay tuned for our hands-on with the Galaxy S4 at today’s launch event! 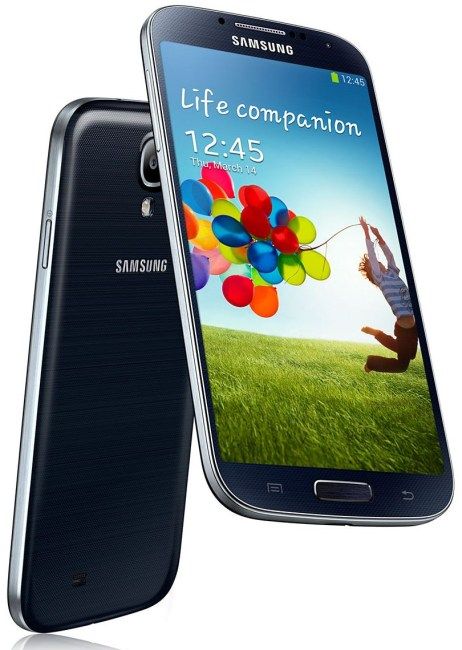