Samsung has opened up pre-orders for the Galaxy S20 lineup.

Some pre-booking offers are also available for those who pre-order the phones.

Samsung recently launched its Galaxy S20 series of smartphones in India and it has now announced that the devices are going up for preorders. The Galaxy S20 lineup consists of the Samsung Galaxy S20, Galaxy S20+ and the Galaxy S20 Ultra, and with the pre-orders now ongoing, prices of the phones are also now available. There are also some notable offers for those who pre-book the device now. The Samsung Galaxy S20 series of phones get an upgrade in terms of display, camera and more. While there are 4G and 5G versions of the phone, the company is launching only 4G variants of the handset in the country.

Pre-booking offers on the phones

There are some operator offers as well, which people pre-booking the phones will get to avail. Jio users will get double data benefits and additional one year of unlimited services when they recharge with Rs 4,999 plan. They will get to avail 350 GB + 350 GB of high-speed data without any daily capping, along with one more year of unlimited on-net voice and 700 GB of data that is worth Rs 14,997. Airtel users will get to avail double data when they recharge with Rs 298 and Rs 398 prepaid plans on the first ten consecutive recharge. There's a double data offer on Rs 399 recharge for Vodafone-Idea customers for the first six recharges. 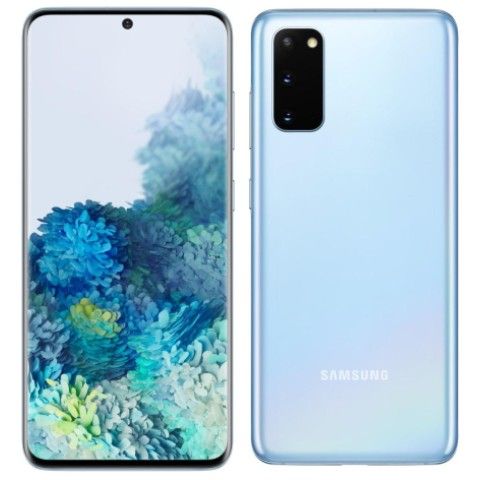 The entry-level Galaxy S20 comes equipped with a 6.2-inch Dynamic AMOLED 2X display, whereas the Galaxy S20+ sports a 6.7-inch display with the same panel. Both smartphones feature a Quad HD+ resolution, a 120Hz refresh rate, Infinity O panel with a near bezel-less design that houses the front-facing camera. In India, the smartphones will come equipped with the Exynos 990 SoC, which is paired with 8GB RAM and 128GB of internal storage. The Galaxy S20+ was also announced in 256GB and 512GB storage models but they are currently not listed for pre-orders. 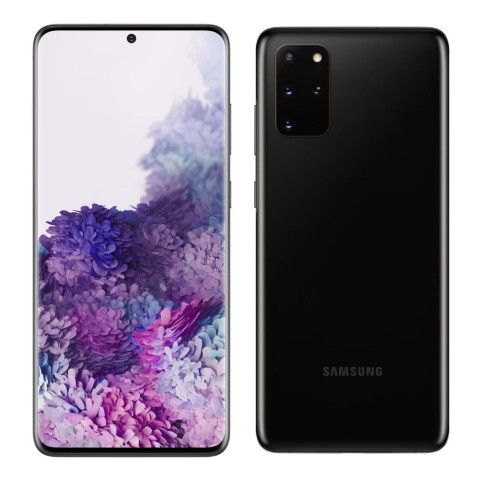 In terms of optics, the Galaxy S20 features a triple rear-camera setup. It consists of a 12MP primary lens, a 12MP ultra-wide-angle lens with 120-degree FoV and f/2.2 aperture, and a 64MP telephoto camera with an f/2.0 aperture. While the Galaxy S20+ gets the same cameras, it also comes equipped with a depth sensor. Both handsets get a 10MP selfie camera. The Galaxy S20 is backed by a 4000mAh battery while the S20+ features a 4500mAh unit. They both support 25W fast charging, Fast Wireless Charging 2.0 and reverse wireless charging as well.

The Samsung Galaxy S20 Ultra is top of the line offering in the Galaxy S20 lineup that is equipped with a 6.9-inch QHD Dynamic AMOLED 2X display. While it sports the same Exynos 990 SoC as its other siblings, it comes with 12GB RAM and 128GB storage. A 256GB and 512GB storage version of the phone was also announced but they are again not listed for pre-orders in India. The device is backed by a 5000mAh battery that supports 45W fast charging, through the optional adapter. 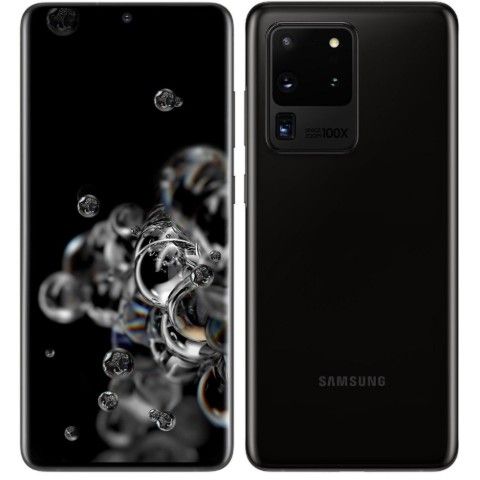 Coming to the optics, the Galaxy S20 Ultra features a 108MP sensor with an f/1.8 aperture that supports OIS and PDAF. It also gets a 48MP telephoto lens with an f/3.5 aperture, PDAF and OIS and then there are the wide-angle and depth cameras as well. The Galaxy S20 Ultra also features a new periscope-style telephoto lens, which allows it to achieve 10x hybrid optical zoom and maximum ‘Super-Resolution Zoom' of up to 100x. On the front lies a 40MP selfie camera.