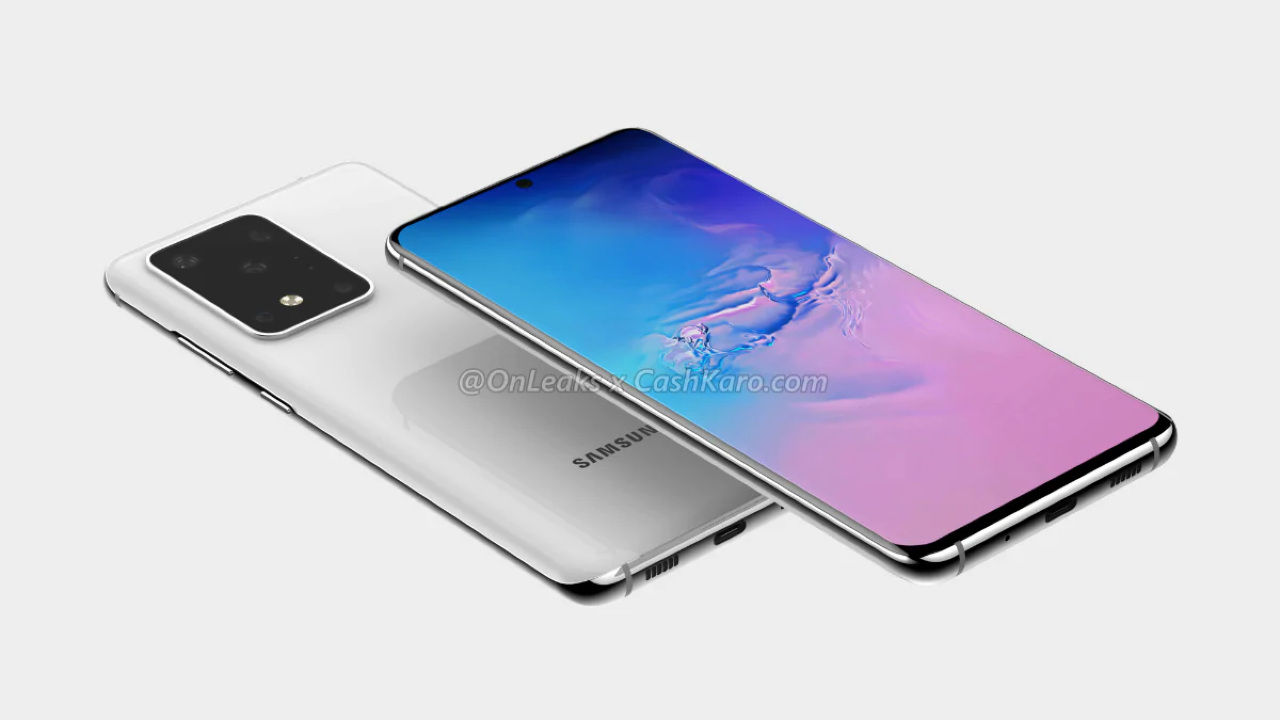 Prominent leakster Ice Universe has revealed more information about the upcoming Samsung Galaxy S11, specifically pertaining to the camera. There have been rumours that Samsung would be using a 108-megapixel sensor for the S11 series, but we are now also getting details on the nature of the binning. In a tweet, the leakster says that Samsung may be going with a 9-pixel bin, that is, binning 9 pixels into 1.

The sensor being used in the Samsung Galaxy S11 series is allegedly the ISOCELL Bright HM1, which sports a 108-megapixel resolution. The individual pixels measure 0.8-microns and when 9 of them are binned together, the result will be a pixel pitch of 2.4 microns. Given how Samsung approached pixel binning on its GW1 sensor, we expect the new sensor to have a Bayer filter with a 9-to-1 arrangement. This is a better approach than using a Bayer filter with a single colour array measuring 2.4 microns. In Samsung’s approach, there are physical, 108 million individual colour filters built onto the Bayer filter, which means a true, 108MP image. The higher 9-to-1 pixel binning could also result in significantly better night shots.

There is definitely a lot of buzz around the next Samsung flagship. Up until now, there had been plenty of talk around why Samsung didn’t switch to the higher megapixel sensors for its flagship smartphones of 2019, despite the company being one of two who makes 48 and 64 megapixel sensors.

Samsung’s Galaxy S11 is poised to be a camera-centric smartphone, given that its also said to house a 48  megapixel telephoto lens. The leaked images do show a triple camera setup, but the right side of the module has so far not been revealed, and is said to house more sensors. The Samsung Galaxy S11 is definitely shaping up to be an exciting device, one worthy of looking forward to.