Rejoice, Samsung users! The Bixby button can once again be remapped. 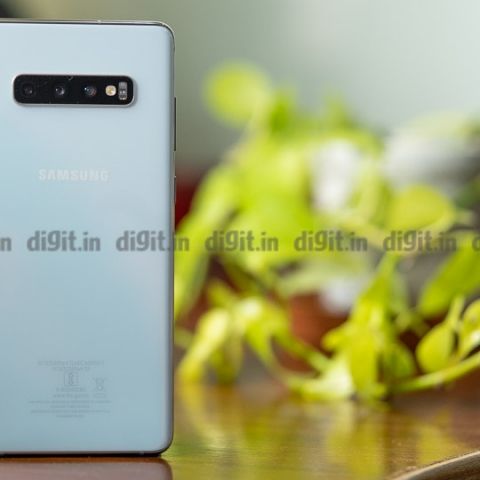 It’s only been a few days since the global launch of the Samsung Galaxy S10+ and we’re already seeing a software update roll out to it. According to a recent report by Sammobile, the new Samsung flagship is getting an option to remap the Bixby button and a feature called Instagram Mode, apart from a list of bug fixes and stability improvements. Owners in France and Germany have reportedly already received the new update.

Let’s review the known list of changes and additions in the Galaxy’s new software update. The most notable change is the ability to remap the Bixby button on the side of the phone’s body. It can be reprogrammed to launch an application of your choice, such as Facebook or WhatsApp. Samsung has been criticised in the past for removing the Bixby button remap feature from the software of some of its models. Users should appreciate its return on the Galaxy S10+.

The software update enables Instagram Mode, a feature that allows users to capture and upload images directly to Instagram Stories from the device’s native camera app. According to Samsung CEO DJ Koh, Instagram Mode on the new Samsung Galaxy flagship delivers “the best Instagram experience on the market.” The update also brings a number of bug fixes and stability improvements, including improved fingerprint recognition and the overall stability of the default camera app.