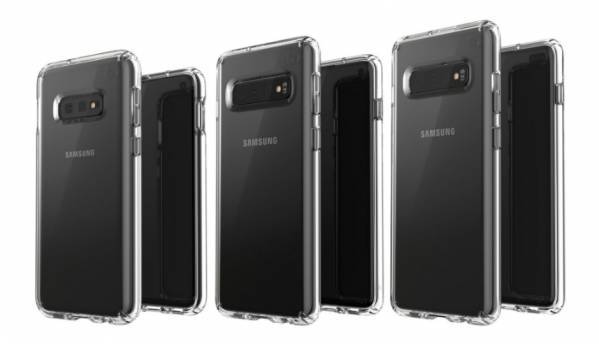 With Samsung just 20 days away from announcing its next set of flagship smartphones, the Samsung Galaxy S10 and S10+, a source has told The Investor that the S10 has entered mass production. The insider says that the production for the three variants of the Samsung Galaxy S10 has begun and that these are the 4G variants of the phone. The source says that the 5G variants will enter mass production later and will be manufactured at Samsung’s Gumi plant.

The Galaxy S10 and S10+ have been the subject of plenty of leaks in the recent weeks. The phones are expected to ship with the Qualcomm Snapdragon 855 processor for the US market and Samsung’s own Exynos 9820 for the Indian markets. Interestingly, the Qualcomm Snapdragon 855 is manufactured on the 7nm process while Samsung Exynos 9820 utilises the 8nm process. The Qualcomm and Exynos chips are pretty neck-to-neck in terms of the on-paper features and specs, but as always, we will only know their true differences once the phone launches in multiple markets and enough benchmarking is done.

Besides the processors, the Samsung Galaxy S10 is expected to have the front-facing camera embedded in the display, similar to the punch-hole design. Given that Samsung announced the production of the world’s first 1TB UFS storage chip, we wouldn’t be surprised if this makes its way into one of the variants of the Galaxy S10 or S10+.

Samsung is expected to unveil the next lineup of Galaxy S flagships, the Galaxy S10 and S10+ on the 20th of February, just before Mobile World Congress. During the event, we do expect Samsung to showcase the 5G variant of the phone, alongside the much awaited foldable phone as well. Hopefully, all these devices would also make their way to the Samsung booth at MWC, in which case, we will be bringing you a hands-on demo of both.

Related Read: Samsung Galaxy S10 Rumour Roundup: Everything we know about the phones so far