When releasing a new device, manufacturers need to figure out the perfect balance between what's new and what's familiar so as to not alienate their existing user-base. 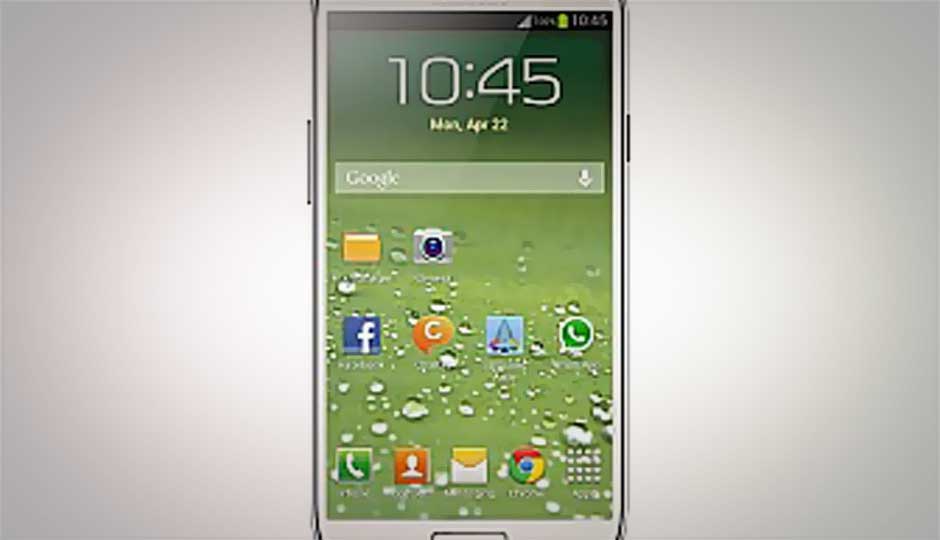 Information about the upcoming Samsung Galaxy S IV has been leaking out left, right and centre, and today, we’re hearing that Samsung will be retaining the physical home button on their upcoming phone after all. What that means is that the capacitive duo (back and home) will flank the home button we’ve grown so used to seeing on the previous Samsung devices.

Along with the news of the physical home button, there is also word that the S Pen would not be included in the phone, but it would seem that Samsung has developed some non-touch based gestures that would make their way into the phone.

Earlier, benchmarks of a Korea-only build of the purported Galaxy S IV showed up on the GLBenchmark site, running a Qualcomm MSM8960 chipset as against the new 8-core Exynos processor we had hoped it would ship with. While the benchmarks are only for the Korea specific version of the phone, it is very much possible that the international version could potentially ship with the 8-core beast Samsung has been developing.

Seeing that the Korea-only version tops out every popular high-end Android phone currently on the market, we are eagerly awaiting to see what the benchmarks of the international version would look like. This is of course assuming that Samsung does go with a higher end specification for their global version of the phone. All shall become clear on March 15th though, when Samsung will possibly host the unveiling of their new flagship. 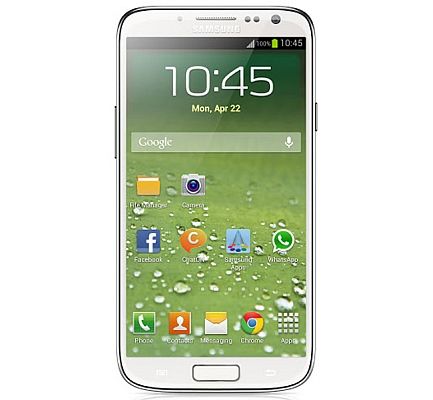