Rumours are rife about the next S phone from Samsung, the Galaxy S IV. Codenamed “Project J”, it is rumoured that the Korean giant may be releasing the phone something April 2013. 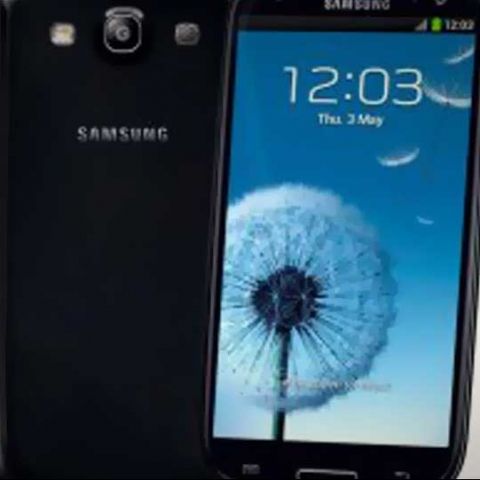 The Galaxy S III just launched a mere six months or so ago, but rumours are already rife about the next S phone from Samsung, the Galaxy S IV. Codenamed “Project J”, it is rumoured that the Korean giant may be releasing the phone something April 2013.

First popping up in a benchmark as the GT-I9400 (GSIII was GT-I9300 and GS2 was GT-I9100), the rumoured specs on the Galaxy S IV seem to be quite astounding. It will pack a 5-inch 1080p screen, along with 2GB of RAM and a 13 megapixel rear camera. No word on what processor or GPU it will run, but it could be the current Exynos chip found in the SIII, or a completely new SoC. Earlier, there were reports that Samsung was going to showcase an 8-core ARM based SoC, as part of ARM’s big.litle chip. It is possible that this is the same chip we might find inside the next Galaxy phone.

Speaking of things to come, there is also the idea floating around that a Note II-mini might be on the way. It will follow the same design principles that the Galaxy S III Mini did. Essentially, if it does become a reality, the Note II mini will come with a lower end AMOLED screen, along with removing the S-Pen functionality. If Samsung does come out with a Note II-Mini it would not make any sense to do away with the stylus as the Note II’s versatility is maximized thanks to the S-Pen and without it, the use of the device becomes cumbersome.

Whether the Galaxy S IV and the Note II Mini are realities or not is something we hope to find out at the upcoming Mobile World Congress in 2013, but given how Samsung hosted its own event for the Galaxy S III launch, there is the distinct possibility that the two new devices will get the same treatment. Bottomline, only time will tell.