Samsung has started rolling out the Android 4.1.2 Jelly Bean update to Samsung Galaxy S III smartphones around the world. T 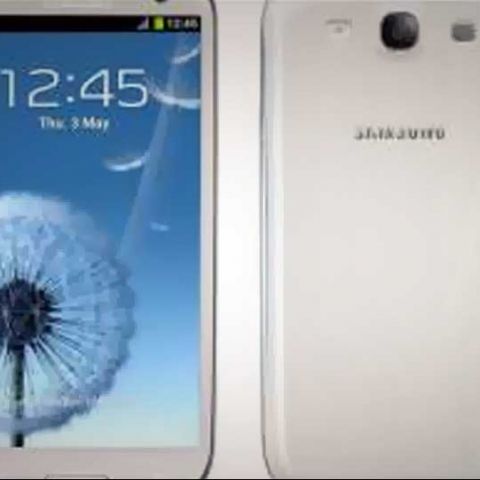 Samsung has started rolling out the Android 4.1.2 Jelly Bean update to Samsung Galaxy S III smartphones around the world. The update brings with it features that we have seen on the Samsung Galaxy Note II.

If the update isn’t available on your phone now, don't panic as it being rolled out in phases and should hit the country soon.

The Samsung Galaxy S III is Samsung’s flagship smartphone. Out of the box, it runs on Android 4.0.4. It boasts of an Exynos 4212 Quad-Core processor clocking at 1.4GHz and 1GB of Ram. The display is 4.8-inch Super AMOLED with a 1280x 720 pixels resolution with Gorilla Glass 2. It has 16GB built-in storage with microSD slot up to 64GB, plus Dropbox free storage of 50GB for 2 years. The rear houses an 8MP camera with 1080p HD videos. The battery of the smartphone is 2100mAh. You can rear our review of the smartphone here.

On the other hand, the Samsung Galaxy Note II has an Exynox 4412 Quad Core 1.6GHz processor with Mali-400MP GPU and 2GB of RAM. It has 16GB built-in storage plus microSD support up to 64GB. The display is 5.5-inch with a 1280 x 720 pixels resolution. You can read our review of the device here.