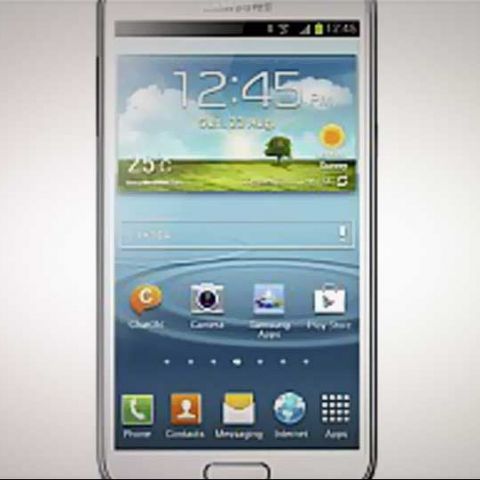 Samsung has officially announced its long-rumoured smartphone, Galaxy Premier I9260.

Speaking of specifications, the Samsung Galaxy Premier I9260 features a 4-65-inch AMOLED display with a resolution of 1280x720. The device runs on Android 4.1 Jelly Bean OS straight out of the box, and is powered by a 1.5GHz dual-core processor. It has 1GB of RAM and 8 or 16GB of built-in storage options. The microSD card slot supports storage expansion up to 32GB.

The Galaxy Premier has two cameras – 8MP rear and a 1.9MP front camera. The device supports LTE and comes with a 2,100mAh battery.

The Premier comes with various features such as Best Photo, Smart Stay, Direct Call, Pop-Up Play, S Voice, and S Beam – which were previously available in the Samsung Galaxy S III. For connectivity, the device supports Wi-Fi HT40 and 802.11a/b/g/n, Bluetooth 4.0 and A-GPS.

The smartphone will roll out first to Ukraine in December 2012, for a price of around 5555UAH (around $680). More details on the global pricing and availability of the device aren't available right now.