New information on circulating the Internet suggests that the Samsung Galaxy Note III will sport a 5.99-inch display and have an 8-core CPU along with an 8-core GPU. 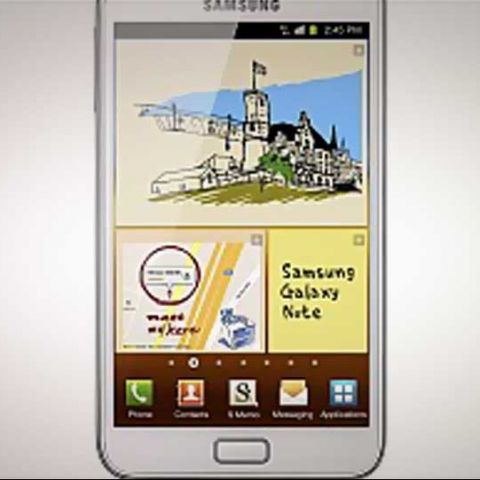 Samsung is on a roll not only with the devices that it is announcing globally, but with the upcoming devices making rounds on the rumour mills. The Samsung Galaxy Note III has been a highlight of these mills for quite some time now and there is new information circulating the Internet about its specifications.

Earlier, we had heard rumours that it would sport a 6.3-inch display. Then we heard some more gossip that it would have a 5.99-inch display. The information about the 5.99-inch display seemed to be stronger though, coupled with an expected 1920x1080 pixel resolution. Now, information is popping up which suggests that the Note III will have an 8-core CPU along with an 8-core GPU. The 8-core CPU is believable as it can be the Exynos 5 Octa, the same chipset that is powering the Galaxy S4. The 8-core GPU is something we will believe when Samsung officially announces the device.

For the rest of its specifications, the Galaxy Note II is expected to house a 13MP camera and also 3GB of RAM. The phablets will run on the latest version of Android, which could either be 4.3 or 5, depending on what Google announces at its annual I/O event. The OS will of course be skinned with Samsung’s TouchWiz UI. We can also expect some of Samsung’s shenanigans to make an appearance on the Note III such as Smart Stay, Smart Pause, S Health, and more.