A Reddit user claims that with a double-tap on the S-Pen Stylus button, users can flip the camera mode. The new AI technology reportedly optimises the camera's scene shooting mode. 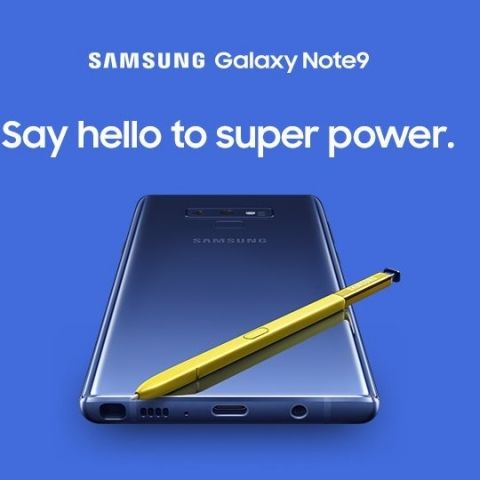 Samsung’s ‘Unpacked’ event to unveil the Galaxy Note 9 is just around the corner and the leaks are still pouring-in from all quarters. We have already heard a lot about the enhanced capabilities that the S-Pen stylus, bundled with this year’s Note 9 flagship, will offer. Adding to the already available information, a reddit user has now listed a number of features that the S-Pen could come with. Apart from information on the stylus, the user also talked about the Galaxy Note 9's camera that features new AI technology.

Recently, it was reported that Epic games and Samsung may have entered into a partnership to make Fortnite Battle Royale exclusive to the Galaxy Note 9. On the similar lines, the user claims that Samsung may bundle special offers on pre-booking. Users who pre-book the Galaxy Note 9 smartphone are said to have an option to choose from either a Wireless AKG noise cancelling headphones ($299 retail) or Fortnite Gaming package or both for $99. When it comes to the screen size, the Reddit user claims that the 6.4-inch screen has a “VERY” similar footprint to its predecessor. He said that his Galaxy Note 8 case fit the Note 9. Going by the leaks, the Galaxy Note 9 may continue the same design philosophy as the Galaxy Note 8, but the change in the position of the fingerprint scanner on the back of the Note 9 will surely render Galaxy Note 8 back covers useless. 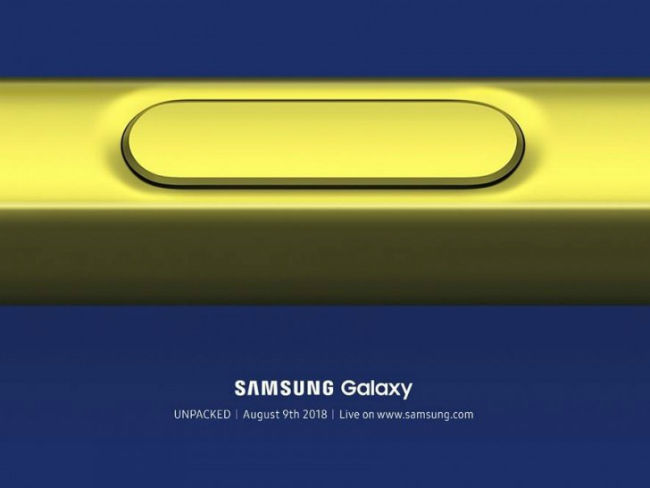 On the S-Pen, the Redditor claimed that Samsung will sell the stylus separately. The company is offering the S-Pen in different colours and the colour of the S-pen will reportedly be the colour of the off-screen memo font. According to the post on Reddit, if you charge your S-Pen for 40 seconds, you can use the stylus for up to 30 minutes. Also, the S-Pen shutter button will let users control the camera. A double-tap of the button will flip the camera mode. The Reddit user could be referring to switching between ‘Auto’ and ‘Pro’ modes or front and rear cameras.

The redditor further claimed that the Galaxy Note 9's camera features new Artificial Intelligence (AI) technology which will optimise the camera based on the type of scene being shot, i.e. landscape, person, animal, food, etc. Also, if the camera detects that a picture has any imperfection, like a blur or shut eye, a speech bubble will pop up alerting users about the imperfection. Further, with the Galaxy Note 9, users will only need to use HDMI cable to enter DeX mode -- there will be no need of the DeX pad anymore.

The Galaxy Watch is said to come in 46 mm and 42 mm sizes to suit both men and women. The smartwatch will also launch in a new Rose Gold colour. The leakster claims that the “bigger-sized watch can last 7 days.” The Galaxy Watch does not have Magnetic Secure transmission (MST) technology and people can use Samsung Pay for transactions through NFC only. The Galaxy Watch is expected to feature 40 workout modes compared to the 10 in the Gear S3.