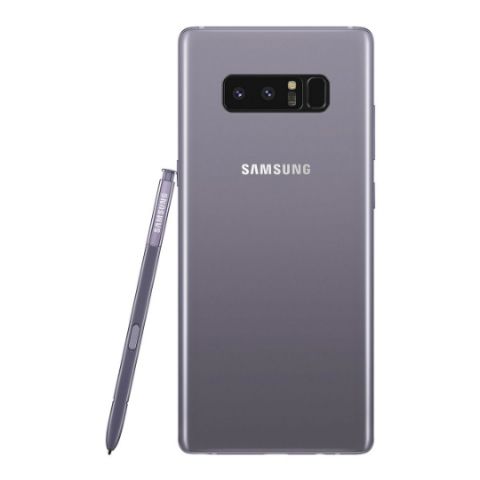 Samsung is reportedly expected to host an ‘Unpacked’ event in New York on August 9 to unveil the new Galaxy Note 9, launch it sometime around the end of August.

Despite news of delays, it appears Korean electronics giant Samsung will unveil the new Samsung Galaxy Note 9 on August 9. According to a news report by Bloomberg, Samsung will conduct the unveiling at its ‘Unpacked’ event in New York, and launch the phone sometime around the end of August. These plans are, however, tentative and could shift around because of a last-minute change in the phone’s design. Samsung has not confirmed the Unpacked event or the launch date officially.

However, if an event does take place, Samsung is expected to highlight two big updates to the Galaxy Note 9: an upgraded processor from Qualcomm that will be available for some markets, and revamped camera units. The phone is otherwise expected to look identical to its predecessor, the Samsung Galaxy Note 8.

Only one week ago the Samsung Galaxy Note 9 was spotted on Geekbench, the processor benchmarking website. According to the Geekbench listing, the device is expected to have 6GB of RAM. However, there are rumours circulating the deep corners of the internet that the phone could offer 8GB of RAM and 512GB of storage. At 6GB, the Galaxy S9 Plus is one significant model in Samsung’s stable that offers the most amount of RAM at the moment.

The Samsung Galaxy Note 9 is also rumoured to feature a 6.4-inch Super AMOLED display with an aspect ratio of 18.5:9. It is said to be powered by a 4,000mAh battery, which compares favourably to the 3,300mAh unit from the outgoing model, the Samsung Galaxy Note 8. Rumours of the new Galaxy Note 9 bearing an under-display fingerprint scanner also did the rounds recently, but saw a decisive death when KGI Securities analyst, Ming-Chi Kuo was heard saying that the technology still has too many flaws and drawbacks to be used in the likes of a flagship model like the Samsung Galaxy Note 9.