The Samsung Galaxy Note FE is rumoured to feature same design as the Galaxy Note 7, but pack a smaller 3200mAh battery 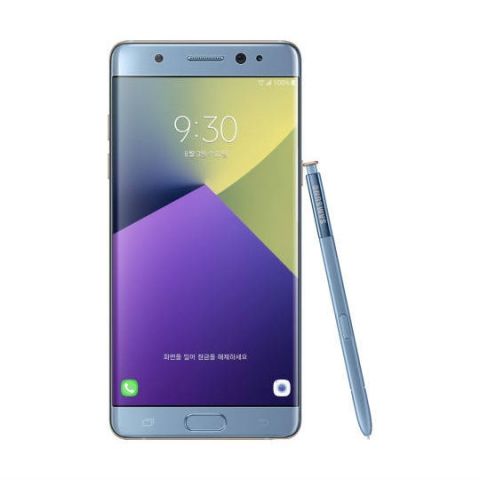 Samsung has already confirmed its plan to introduce refurbished variant of Galaxy Note 7 in select markets. While most rumours had suggested that the handset will be called Galaxy Note7R, a new report says it will retail as Galaxy Note FE instead.

According to Korea-based ETnews, the handset will be launched in South Korea by the end of next month. The refurbished Galaxy Note 7 will be called Galaxy Note FE, where 'FE' stands for Fan Edition. Samsung reportedly recalled 4.3 million units of Galaxy Note 7 and the new naming does indicate the electronics giant is targeting hardcore fans of its Note series.

The handset has already received FCC and Bluetooth certification revealing its model number in the process. The refurbished variant is said to sport similar design with a 5.7-inch Quad HD display and use company's own Exynos 8890 chipset.

The model is tipped to launch with 4GB RAM and 64GB storage along with support for expandable storage. It may offer a 12MP rear camera, a 5MP front camera and a redesigned 3200mAh battery. The smartphone will be IP68 water and dust resistant, and is rumoured to arrive at half the price of original Note 7.