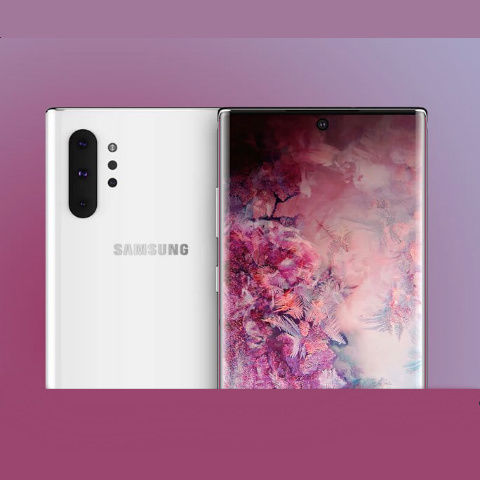 The images were posted by YouTuber, TechTalkTV posted the images online. The images suggest that Samsung will stick with the ‘Infinity-O’ punch-hole design introduced with the Galaxy S series. However, the front camera has been moved to a more central position, instead of a corner. At the back, the device is shown to sport a triple-rear camera setup, with the three sensors stacked vertically. This is the same design that was suggested by case renders for the device, which popped up online a few weeks back. 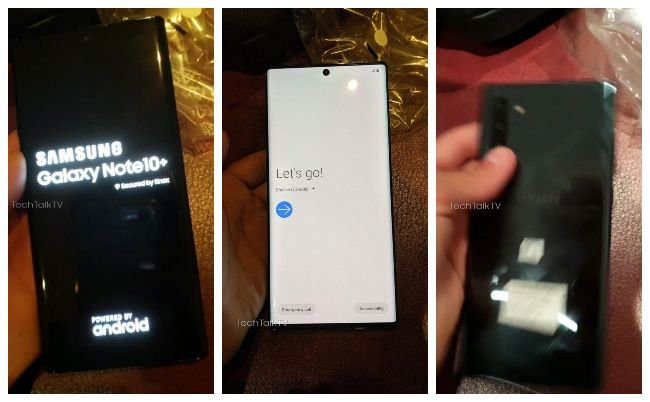 Reports suggest that the larger variant of the Galaxy Note 10 will feature a 6.8-inch display, as compared to the 6.4-inch display found on the standard version. Further, it is tipped to offer a minimum of 256GB of storage, and going all the way up to 1TB, while the standard Galaxy Note 10 is expected to offer at least 128GB storage. Reports also suggest that the phones may ship with a 25W fast charger. There are also unsavoury rumors that Samsung may finally ditch the 3.5mm headphone jack with the Galaxy Note 10 series. While the South Korean company hasn’t finalised the launch date for the new Note series of devices, reports suggest that the company may launch the device on August 7, in New York.