Samsung is planning to launch the Galaxy M62 5G. Here's what we know about it so far. 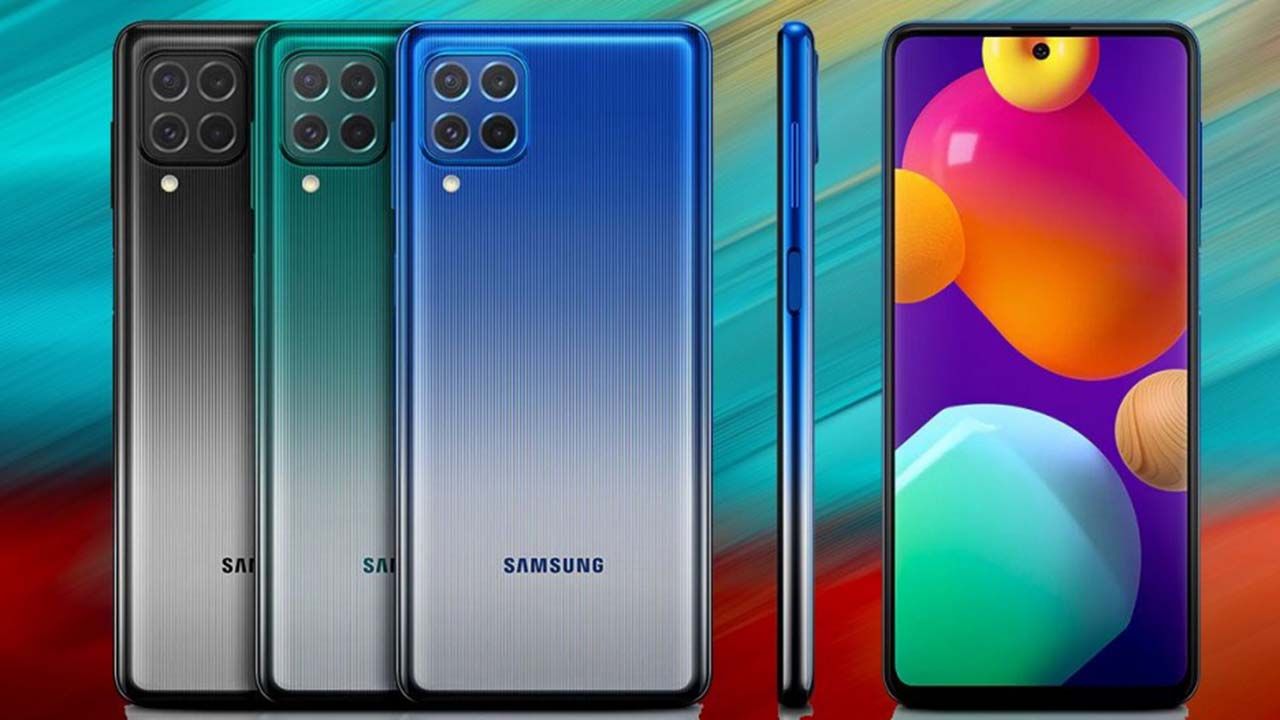 Samsung is tipped to launch the Galaxy A52 5G as a new M series device. The phone is likely to be called the Galaxy M62 5G. This information comes courtesy of reports that a new Samsung phone has appeared with model number SM-M626B and SM-M626B_DS on the Bluetooth SIG listing. Interestingly, the listing is also said to mention a device with the model number, SM-A526B and SM-A526B_DS which is said to be the upcoming Galaxy A52 5G.

For now, there's little we know about the specifications of the Galaxy M62 5G. Rumours suggest the Galaxy M62 5G will come equipped with a big 6.52-inch Super AMOLED Full HD+ display with support for 2400 x 1080 resolution. The phone is also said to offer support for 90Hz refresh rate. Apart from this, other features of the Samsung device are expected to be Qualcomm Snapdragon 750G chipset, 64-megapixel quad-cameras, and a 4,500mAh battery with 25W charging.