Samsung Galaxy M30, Galaxy M20 to go on sale today at 12pm: Specs, Price and all you need to know

The smartphones will be available via Amazon and Samsung Online Shop. 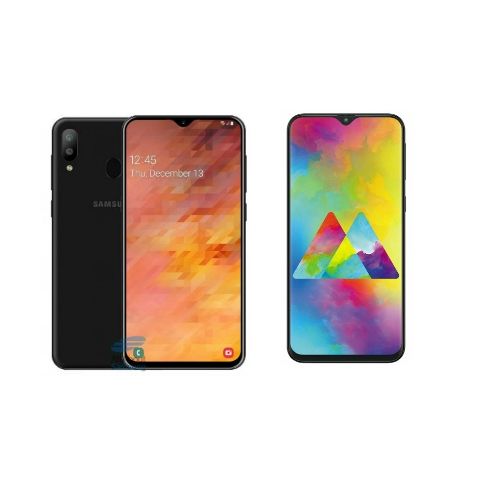 Samsung has been making changes to its strategy and approach to take on its rivals in all price segments of the smartphone market. The company released a flurry of phones in the past few months, which consisted of the S-series, M-series and the A-series. The Galaxy M30 and M20 that were launched earlier this month are also a part of the company’s plan to re-establish itself in the mid-range smartphone segment that is dominated by Chinese smartphone manufacturers. The Galaxy M30 and Galaxy M20 go on sale today and will be available for purchase via Amazon and Samsung Online Shop. The two phones are backed by a large 5000mAh battery and feature the company’s own Exynos processor.

The Samsung Galaxy M30 (review) is powered by a 6.4-inch Full HD+ Super AMOLED Infinity U display and runs on the Exynos 7904 octa-core processor that is clocked at 1.8Ghz. It features a dedicated slot for microSD card and supports memory expansion till 512GB. As mentioned earlier, it is backed by a large 5000mAh battery. In terms of optics, the Galaxy M30 features a 13MP + 5MP + 5MP triple rear-camera setup and on the front is a 16MP sensor that is coupled with an f/2.0 aperture lens. The phone runs on Samsung Experience 9.5 and comes with Widevine L1 certification. It sports a fingerprint sensor on the rear and also comes with face unlock.

The Samsung Galaxy M20 (review) is equipped with a 6.3-inch FHD+ LCD Infinity-V display, with a 19.9:5 aspect ratio. Same as the Galaxy M20, it runs on the Exynos 7904 chipset and comes in two variants with 3GB and 4GB RAM, which can be paired with 32GB and 64GB of internal storage space respectively. It runs on the new Experience UI 9.5 that is based on Android 8.1 Oreo and is backed by a 5000 mAh battery as well. Coming to optics, the Galaxy M20 features a 13MP + 5MP dual rear camera setup where the primary sensor is paired with an f/1.9 aperture lens while the other sensor gets an ultra-wide lens with f/2.2 aperture. On the front is an 8MP camera with f/2.0 aperture.