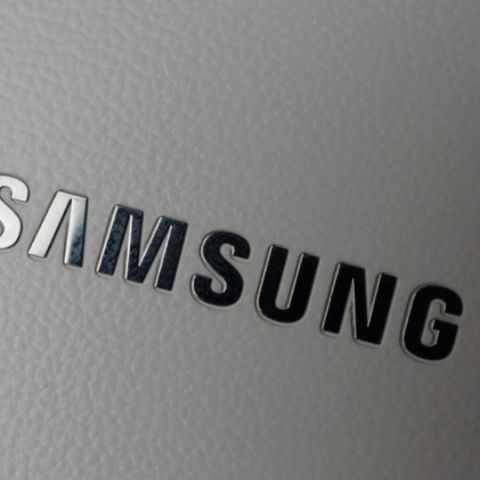 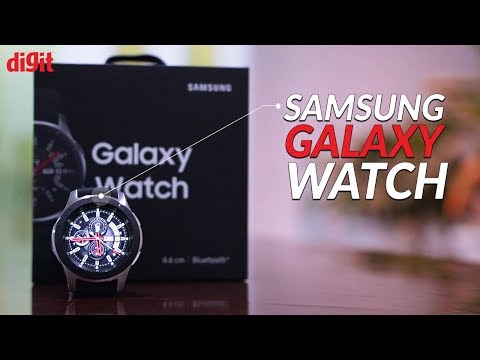 Earlier this month, a report claimed that Samsung could merge its Galaxy J, Galaxy On and Galaxy C series and introduce a new Galaxy M series that will comprise of smartphones in the mid and entry-level segments in the country. While this is not confirmed to be true, a Galaxy M series smartphone, allegedly called the Galaxy M10, has been spotted on Geekbench. According to the listing, the smartphone bears the model number SM-M105F and is powered by Exynos 7870 processor clocked at 1.59GHz.

This Samsung device is said to be an entry-level phone and recorded a modest score of 724 in single core test and 3637 in multi-core test. Furthermore, the SM-M105F runs on Android 8.1 Oreo and is backed with 3GB RAM. Mysmartprice reports that the Galaxy M model will come in 16GB and 32GB variants and it could be a replacement of the Galaxy J5 and Galaxy J7. It is reported that this smartphone will also have a dual-SIM functionality and will be offered in Blue and Dark Gray colours. 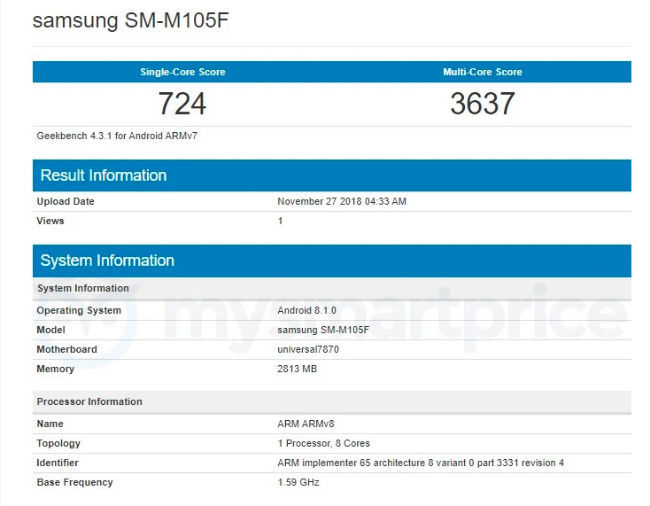 Two other smartphones with model number M-M205F and SM-M305F are said to be under development and could be released under the new series with the name Galaxy M20 and M30 respectively. Additionally, the SM-M205F could be launched in 32GB and 64GB storage variants, while the SM-M305F may be offered in 64GB and 128GB internal storage variants. This seems to be the company’s first step towards merging three lineups into one and offer mainly three series. The M-series smartphones will cater to the affordable segment, the A-series will cater to the Rs 30,000-Rs 40,000 market, and the S-series and Note devices will be their flagship smartphones.

The company is aiming to equip its A series of smartphones with an LCD display so that they cost under 300,000 Won (Approx Rs 19,276). These phones are said to be tailored specifically for India and other South Asian countries, and the first of these devices to hit the market are said to be the Galaxy A50 and Galaxy A60. Samsung could also launch the Galaxy A30, Galaxy A40, Galaxy A70 and the Galaxy A80 smartphone, but they will reportedly come with AMOLED displays.