The Samsung Galaxy J6+ is priced Rs 15,990 while the Galaxy J4+ will be sold for Rs 10,990. The phones will be available from September 25 across offline and online channels. 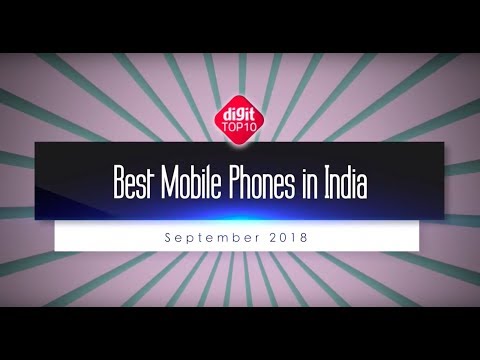 Samsung has launched two new mid-range phones that could give the likes of Xiaomi and Honor strong competition. The new Galaxy J6+ and the Galaxy J4+ come with a glass-finish design, side fingerprint sensor and Samsung’s Infinity display along with Dolby Atmos certified audio.
The Samsung Galaxy J6+ and the Galaxy J4+ comes in three colours based on a glass-sandwich design. The Galaxy J6+ comes in black, red and blue while the J4+ comes in gold, black and blue.
g
Both the phones tout a 6-inch HD+ TFT Infinity display which Samsung claims offers 15 percent more display area. Furthermore, the Galaxy J6+ and the Galaxy J4+ has the L1 Widevine certification that allows devices to stream content in HD, unlike Xiaomi and Honor’s devices that cap the ability of the phones to stream content in high resolution. The new Samsung phones also have Dolby Atmos certified audio.
The Galaxy J6+ also comes with a side fingerprint sensor, a first for a Samsung device. Notedly, Sony has been using the design for quite some in its Xperia lineup of smartphones.
The new phones are powered by the Qualcomm Snapdragon 425 chipset. The Galaxy J6+ has 4GB RAM and 64GB storage while the Galaxy J4+ has 2GB RAM and 32GB storage. Both devices will have the ability to install apps in the SD card and will have a 3,330mAh battery.
As for the optics, the Galaxy J6+ sports a 13MP+5MP dual camera setup at the back while the Galaxy J4+ will tout a single 13MP sensor at the back. The Galaxy J6+ will have an 8MP sensor upfront while the smaller sibling will have a 5MP sensor for selfies and video calls. The Galaxy J6+ can take portrait shots with the background blurred. There is an LED flash up front for taking selfies in low light.
The Samsung Galaxy J6+ is priced at Rs 15,990 while the Galaxy J4+ is priced at Rs 10,990. Samsung will also offer a “One Time Screen Replacement Offer” at Rs 900 till November 11.
The phones will be available from September 25 across Samsung’s retail stores in the country, online channels including Amazon and Flipkart as well as on Smasung’s own online portal.