The Samsung Galaxy J5 Pro is an upgraded version of the Galaxy J5 (2017) smartphone. The device is priced under Rs 20,000 but there is no word on its global availability yet 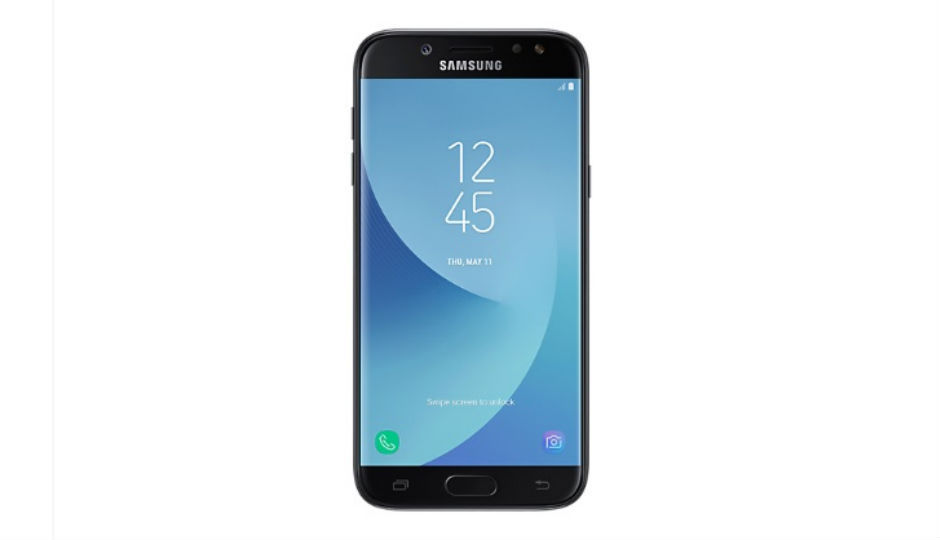 Samsung has announced the launch of the Galaxy J5 Pro powered by the company's own Exynos processor in Thailand. The South Korean smartphone maker had unveiled the 2017 version of its Galaxy J3, Galaxy J5 and Galaxy J7 smartphones last month.

The newly announced Galaxy J5 Pro is a slightly updated variant of the Galaxy J5 (2017) with improved storage. The smartphone features a 5.2-inch HD display and sports a front-mounted fingerprint sensor, which also acts as the home button. The handset is powered by an Octa-core Exynos 7870 chipset clocked at 1.6GHz, coupled with a Mali-T830MP2 GPU. The Galaxy J5 Pro offers 3GB RAM and 32GB expandable storage, as opposed to 2GB RAM and 16GB storage found on the Galaxy J5 (2017) model. It sports a 13MP rear camera with f/1.9 aperture and support for 1080p video recording. The front camera is also a 13MP one, with a wider f/1.9 aperture for better low-light selfies. The smartphone runs Android 7.0 Nougat and is backed by a decent 3000mAh battery.

For Samsung, the Galaxy J series continues to be the best-selling smartphone in its product portfolio. A Strategy Analytics report states that Galaxy J3 (2016) and J5 (2016) were among the top 5 best-selling smartphones globally in the first quarter of 2017. However, Samsung is now under pressure from similar offerings by Chinese smartphone makers.

Japan-based blogofmobile reports that the Galaxy J5 Pro is priced at 9,990 Thai Baht (approximately Rs 19,000). There is no word yet on its global availability, but we believe Samsung will make it available in the global market to continue the momentum enjoyed by its Galaxy J series.