The new devices are expected to bring improvements in terms of specifications, build quality and battery life 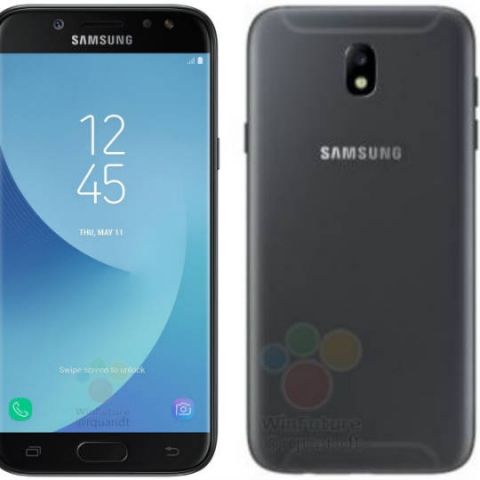 Samsung has already made its 2017 Galaxy A series and flagship S8 and S8+ official, and now the company might be preparing to announce the 2017 Galaxy J series. A new leak suggests that the device may come with a full metal unibody design, improved front cameras and fingerprint sensor. It also hints that the upcoming smartphones may bring improvements in terms of specifications, build quality and battery life. The new leak compares the upcoming handset side by side with its predecessors.

The leak suggets that the Galaxy J7 (2017) may feature a 5.5-inch Full HD Super AMOLED display, 3GB RAM, 16GB storage and an octa-core processor clocked at 1.6GHz. The handset is also tippes to offer an improved 13MP rear camera with f/1.7 aperture and a 13MP front camera with f/1.9 aperture as well as a front flash. The device will be backed by a 3600mAh battery and the front home button, which will double as the fingerprint sensor.