Samsung will reportedly equip the Galaxy J4 and the Galaxy J6 smartphones with an Infinity Display and the two devices could be launched running on Android Oreo. 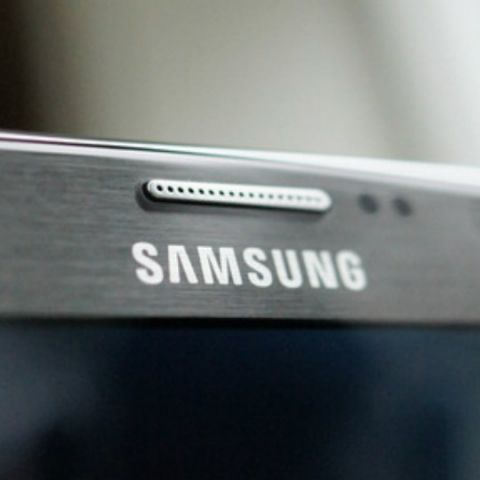 Samsung could soon launch the new Galaxy J4 and Galaxy J6 smartphones in India. Specifications of the two devices have been reported by SamMobile, as per which, they will be mid-range handsets sporting the company’s Infinity Display design. After the flagship Galaxy Note and “S” series of smartphones, the Infinity Display design trickled down to the Galaxy A8 series of devices and now the company could equip the same on some of the Galaxy J series handsets. Starting with the Galaxy J6, the smartphone is said to feature a 5.6-inch AMOLED panel and its display resolution is not confirmed yet but it’s speculated to be limited to HD+ (1480×720 pixels) as the smartphone is said to be powered by the Exynos 7870 octa-core chip clocked at 1.6GHz and HD+ is the maximum resolution it can handle without a hitch.

The Galaxy J6 is said to come in 2GB/3GB/4GB RAM versions with options of 32GB/64GB expandable internal storage. It could be equipped with a 13MP rear camera and on the front, it could feature an 8MP sensor with an LED flash. The device might sport a rear-mounted fingerprint sensor and could be backed by a 3000mAh battery. The dual-SIM device is said to come with LTE Cat 4 connectivity and is expected to be launched running on Android 8.0 Oreo out-of-the-box.

In comparison with the Galaxy J6, the Galaxy J4 can be considered a smaller variant. The Galaxy J4 will reportedly feature a 5.5-inch 720p display and it’s unclear whether it will come with an LCD or Super AMOLED display. It could be powered by a 1.4GHz quad-core Exynos 7570 SoC with 2GB/3GB RAM. In terms of optics, the smartphone is said to feature a 13MP rear camera and a 5MP sensor on the front. Both, the rear and front cameras could come with an LED flash. The dual-SIM device could be backed by a 3,000 mAh battery and come with LTE support. It is also expected to launch running on Android 8.0 Oreo.

It is not known when Samsung will unveil the smartphones or how much they could be priced at. However, it is speculated that these are two of the four devices, which the company is set to launch in India this with "Infinity Display". As per a previous report, the company will be making four Galaxy J series smartphones at its Noida facility in India and is aiming to introduce the Infinity Display for lower-priced smartphones in the Indian market. You can read more about it here.