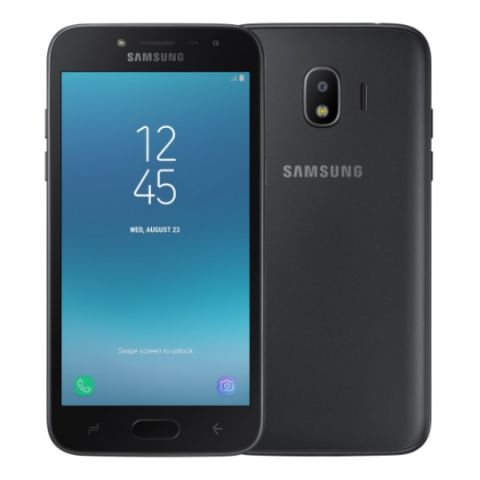 The 2018 version of the Samsung Galaxy J2 has surfaced on Samsung’s official website in Russia. It was earlier spotted on a Russian e-commerce store with leaked renders showing a case designed for the smartphone. The renders reveal the Galaxy J2 will retain the design of its predecessor.

The Galaxy J2 (2018) will sport a physical home button flanked by two capacitive keys on both sides. A front LED flash has also been spotted on the top while on the bottom, the renders show the phone will sport a Micro-USB port and a speaker. On the back will be the speaker grill and the primary camera with an LED flash.

The listing also reveal the J2 will be available in quite a few colour variants including black, blue, coral, gold and pink.

This has sparked off rumours that the phone could be available in Russia and other emerging markets in a few weeks.