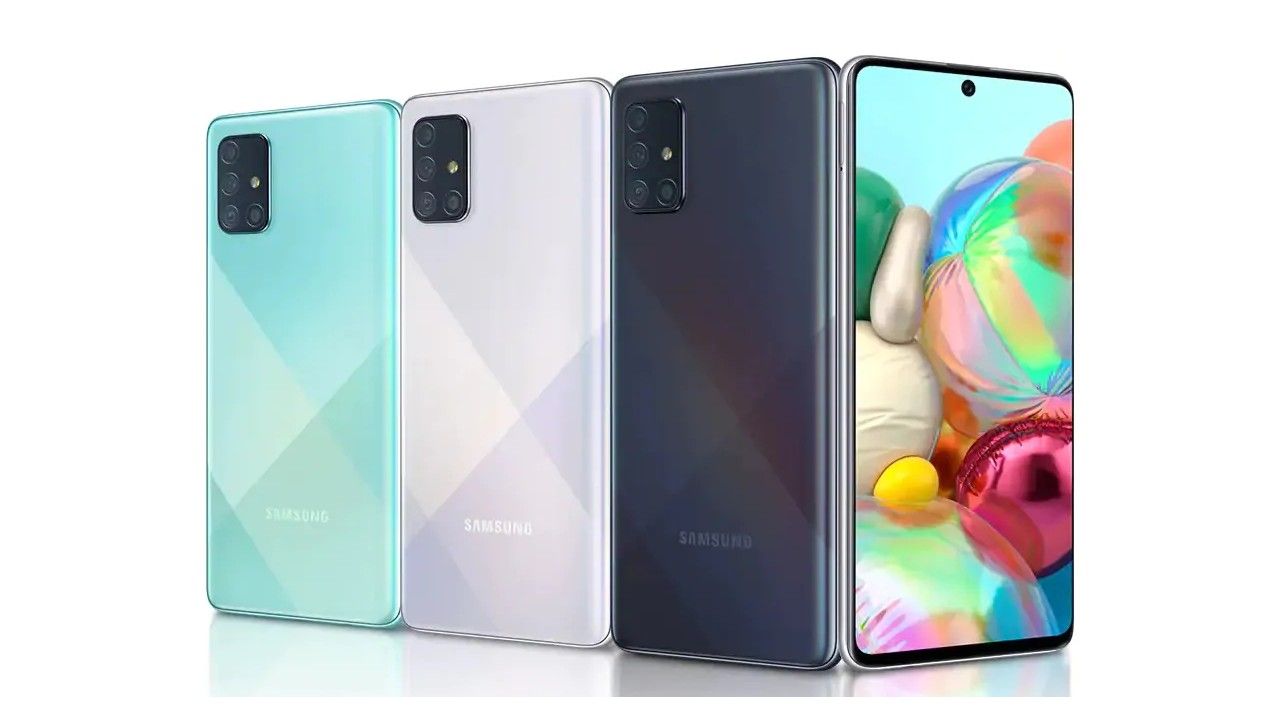 Samsung launched the Galaxy A71 recently in India after launching it in Vietnam, a couple of weeks ago. The phone is powered by the Snapdragon 730 processor and supports 4G networks. However, a 5G variant of the phone was slated to be in works. Now, the Galaxy A71 5G model has appeared on Geekbench.

The Geekbench listing reveals it is powered by the Exynos 980 chipset. It is Samsung’s mid-range SoC with a built-in 5G modem. The chipset first appeared in the Vivo X30 and Vivo X30 Pro. According to the listing, the handset will run Android 10 out of the box. It is tipped to feature 8GB RAM.

The Galaxy A71 5G model scored 3078 points in the single-core test and 7346 points in the multi-core test. For now, it is not known if the chipset is going to be the only difference between the 4G and 5G variants.

For reference, the Galaxy A71 features a 6.7-inch 2400 x 1080 Super AMOLED Infinity-O display. It comes with 8GB RAM and 128GB of storage with a dedicated MicroSD card slot. It sports a 64MP primary camera in the quad rear camera setup. It comes paired with a 5MP depth sensor, 12MP ultrawide angle lens, and a 5MP macro sensor. On the front lies a 32MP selfie shooter.

The Galaxy A71 packs a 4500mah battery with support for 25W Super-Fast Charging. It has NFC as well. The device comes equipped with an in-display fingerprint scanner and Dolby Atmos.

The 5G variant of Galaxy A71 is expected to be launched in China first. However, the launch date is yet to be announced.