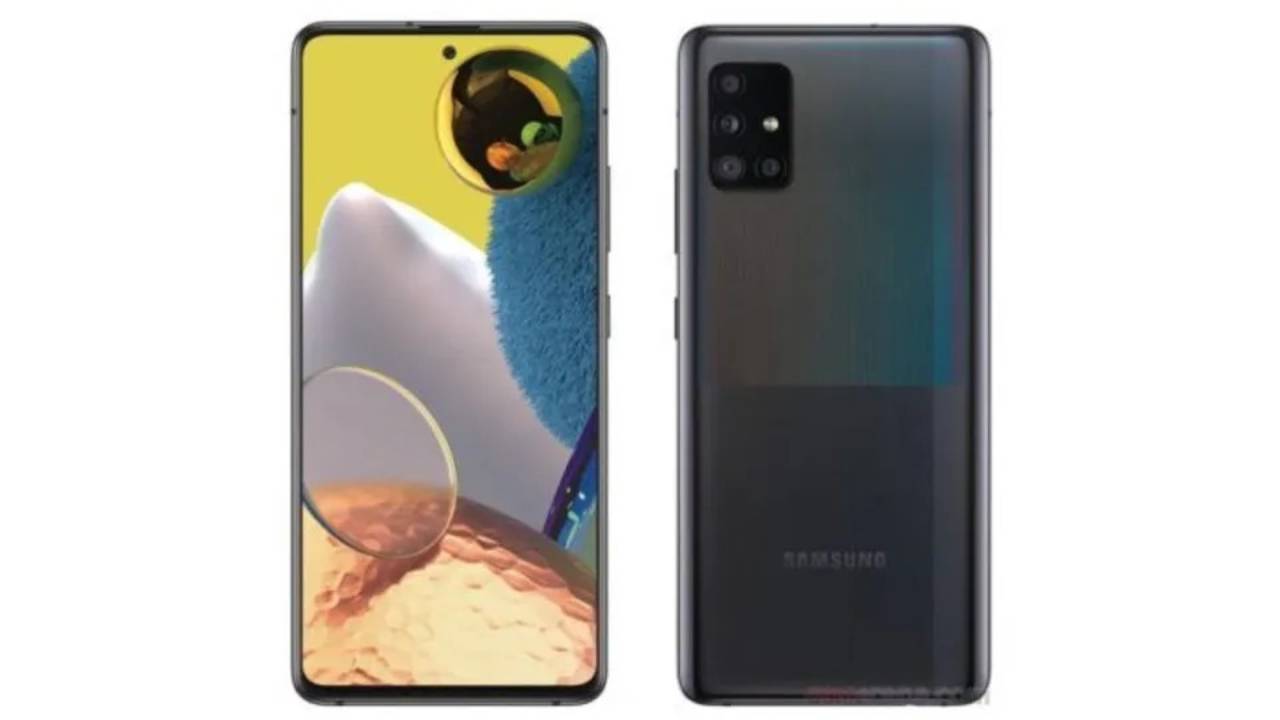 Samsung Galaxy A51, Galaxy A31 Getting October 2021 Security Patch What’s in the Samsung Galaxy A51 and Galaxy A31 update changelog?

Reports published by SamMobile indicate that the update for Samsung Galaxy A51 comes with firmware version A515FXXU5EUJ2 which brings the October 2021 Android security patch to handsets in India, Nepal, Russia, and Sri Lanka. Similarly, the firmware version that brings the October 2021 security update for Samsung Galaxy A31 is reportedly called A315GDXS1CUJ4. This update is rolling out in Argentina, Brazil, Chile, Colombia, Dominican Republic, Ecuador, Guatemala, Mexico, Panama, Paraguay, Peru, and Uruguay.

The Samsung Galaxy A51 is equipped with a 6.5-inch Super AMOLED full-HD+ Infinity-O Display. The smartphone runs on an Exynos 9611 SoC paired with 6GB of RAM and has 128GB of internal storage (expandable to 512GB via a microSD card). It also has a 4,500mAh battery with 25W fast charging support. 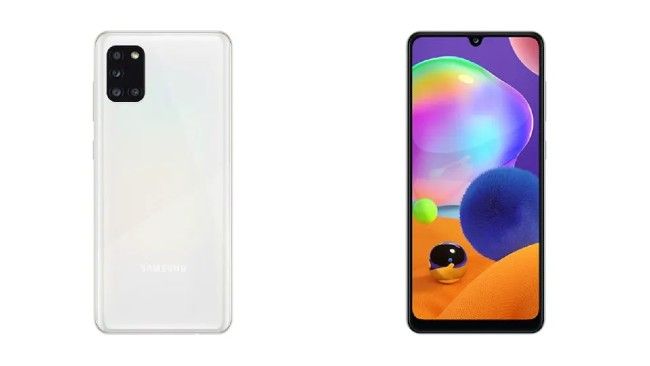 Samsung Galaxy A31 has a 6.4-inch full-HD+ Infinity-U Super AMOLED Display. It runs on a MediaTek Helio P65 SoC has 6GB of RAM and 128GB of onboard storage that can be expanded to 512GB using a microSD card. It packs a 5,000mAh battery with 15W fast charging support.