Samsung Galaxy A5 (2018) receives FCC certification, may be unveiled soon 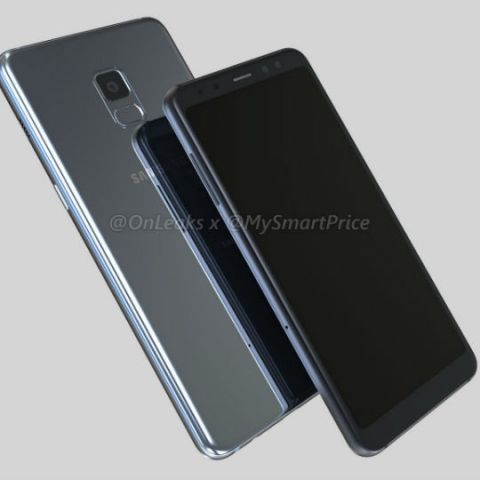 The 2018 edition of the Samsung Galaxy A5 has been spotted on the FCC’s website (Federal Communications Commission). According to a report by MobileXpose, the device has been cleared in the US and will come with an e-label for the mandated FCC disclaimers. As per the listing, the smartphone’s model number is SM-A530N and the report claims that a device with the same model number was recently certified by the National Radio Research Institute. 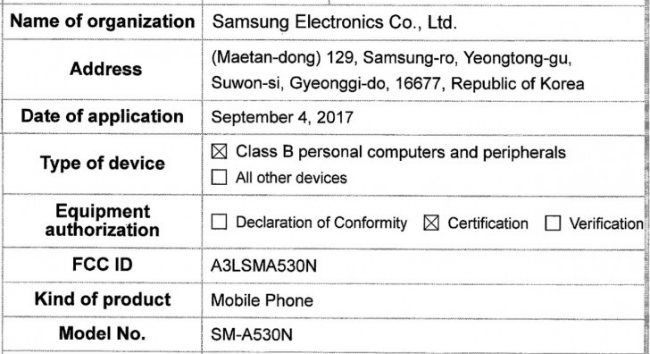 According to a previous leak, the Samsung Galaxy A5 (2018) is expected to feature a 5.5-inch Full HD+ display with 18.5:9 aspect ratio, similar to the company’s flagship smartphone, the Galaxy Note 8. The device is touted to support the Always On display feature. It could be powered by Samsung's own Exynos 7885 chipset, coupled with 4GB of RAM and 32GB of expandable storage. Samsung's official South Korean website has also listed an unannounced Samsung SM-A530, confirming the device. 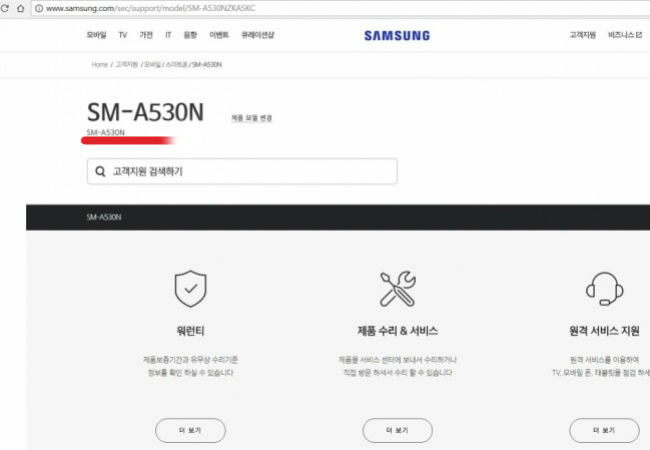 A recently leaked render of the Galaxy A5 reveals a dual front camera setup and the smartphone is rumoured to come with a 16MP rear camera with autofocus and LED flash. As per the renders, the smartphone will sport a rear fingerprint sensor placed below the camera module, similar to the Galaxy Note 8. In addition, the phone is also expected to be dust and water resistant with IP68 certification.

Samsung recently announced a price cut on its Galaxy A5 (2017) and Galaxy A7 (2017) smartphones in India. The price cut could be an indication that the company is preparing to launch the next generation models of Galaxy A series devices. Of course, that's sheer speculation on our part.