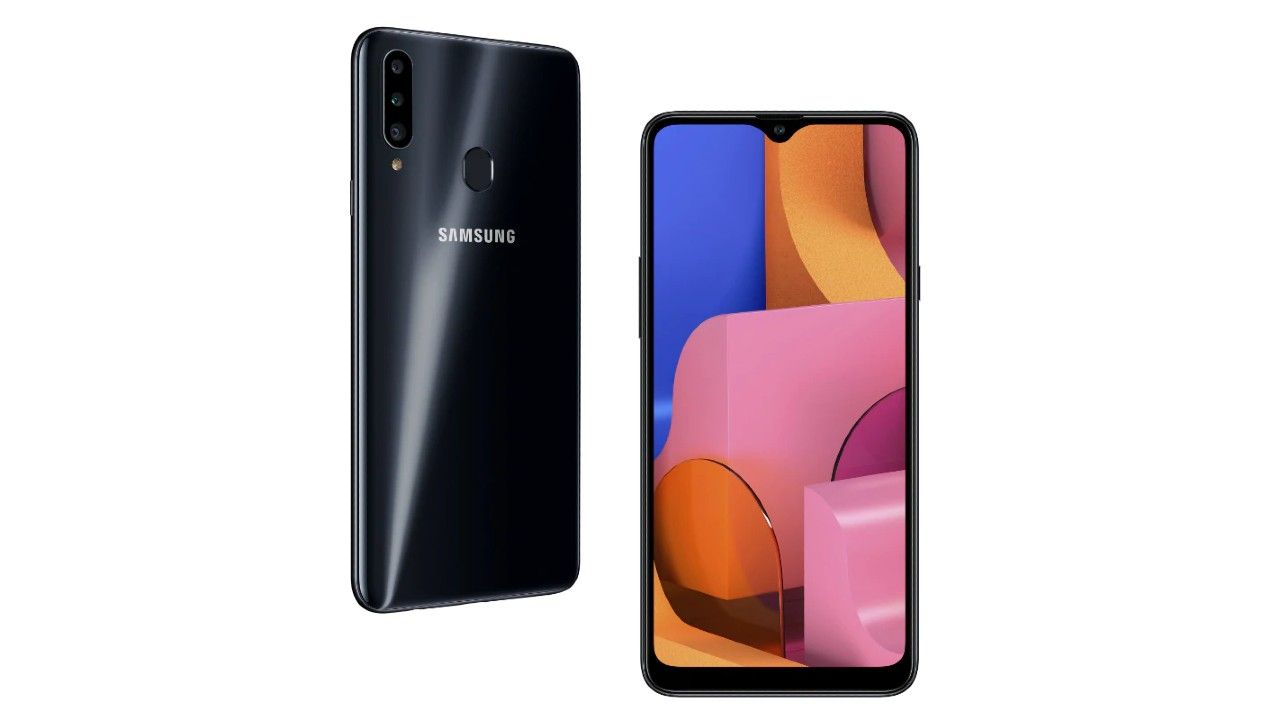 The new price is applicable on online and offline channels.

Samsung has a number of entry-level devices in its arsenal and to keep up with its Chinese competitors. The Samsung Galaxy A20s is one such handset that the company announced late last year. Like most entry-level smartphones, the Galaxy A20s sports a large 6.5-inch display that sports HD+ resolution. Samsung has now announced a permanent price cut on the 3GB RAM, 32GB storage variant of the handset. The 3GB RAM version of the phone is now available for Rs 10,999, down from the previously announced price of Rs 11,999. The announced price cut will be applicable across both offline and online channels.

To recall, the Samsung Galaxy A20s was launched back in October last year. It is powered by the Qualcomm Snapdragon 450 SoC and comes in 3GB and 4GB RAM variants. As mentioned above, only the 3GB RAM version of the phone is available with a discount. The 4GB RAM model is still priced at Rs 13,999. The device sports a 6.5-inch HD+ Infinity-V Display and comes equipped with a triple-rear camera setup that sports 13MP main sensor with an F1.8 aperture lens, along with a 5MP + 8MP ultra-wide camera setup.

On the front is an 8MP sensor and the whole package is backed by a 4000 mAh battery that supports 15W fast charging with USB Type-C. The Samsung Galaxy A20s sports a rear mounted fingerprint sensor and supports face recognition as well. It comes in Black, Blue and Green colour models.

In other Samsung related news, the company will be hosting the Galaxy Unpacked event on February 11. Reports and rumours making the rounds of the internet suggest that the Samsung Galaxy S20 series of handsets will be unveiled at the event, alongside a foldable phone called the Samsung Galaxy Z Flip.