Samsung Galaxy A20 goes official in Russia, Galaxy A40 launches in Europe 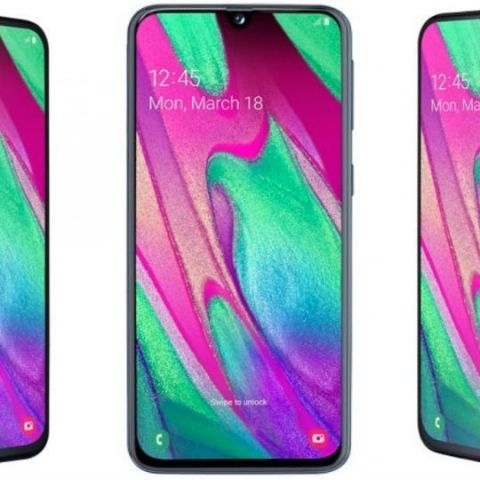 The Samsung Galaxy A20 and the Galaxy A40 are speculated to launch globally at an event that will take place in Bangkok, Milan, and Sao Paulo on April 10. 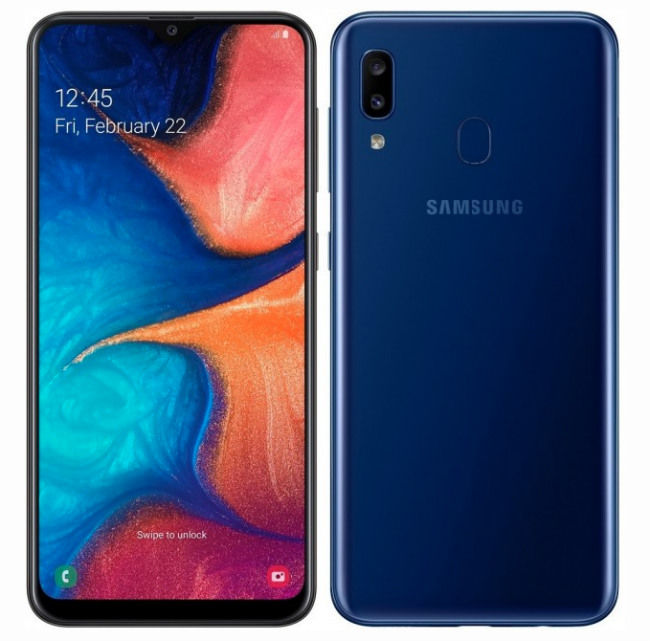 Samsung launched the Galaxy A20 along with the Galaxy A50 and the Galaxy A30, which came to India last month. The Galaxy A20 is also reported to launch in other markets some time in the future. It is a mid-range device and sports a 6.4-inch HD+ Infinity-V Super AMOLED display offering a resolution of 1560x720 pixels. Under the hood, the phone has an Octa-core Exynos 7884 mobile platform with 3GB of RAM. The phone comes with 32GB storage which can be expanded up to 512GB.

The Galaxy A20 ships with a dual camera setup on the back and a single shooter on the front. The rear dual camera consist of a 13MP sensor with its lens offering f/1.9 aperture, and a 5MP secondary camera with f/2.2 aperture. The setup is complemented by an LED flash. On the front is an 8MP camera with f/2.0 aperture. The phone runs Android 9.0 (Pie) with Samsung One UI on top. There is a fingerprint sensor on the back and a 4,000mAh battery powering it all.

Just when media houses were busy writing about the Galaxy A40 leaked renders, the phone was quietly listed on a Netherlands-based e-commerce website belsimpel for pre-orders in black, white, blue and coral pink colours. The platform shows that the phone has a 5.9-inch AMOLED Full HD Infinity-U display and a chin. There is a dual-camera setup on the back and the notch houses the front camera.

The phone is powered by an Octa-core Exynos 7885 chipset along with 4GB of RAM and 64GB storage, which can be expanded upto 512GB. In terms of imaging, the dual camera on the back has a 16MP primary camera with an aperture of f/1.9, and a secondary 5MP wide-angle lens with a viewing angle of 123 degrees. On the front is a 25MP shooter. The phone runs on Android 9 Pie with and OneUI on top. The fingerprint sensor in on the back panel.