Samsung furthers Bada with Wave II, due to launch in November 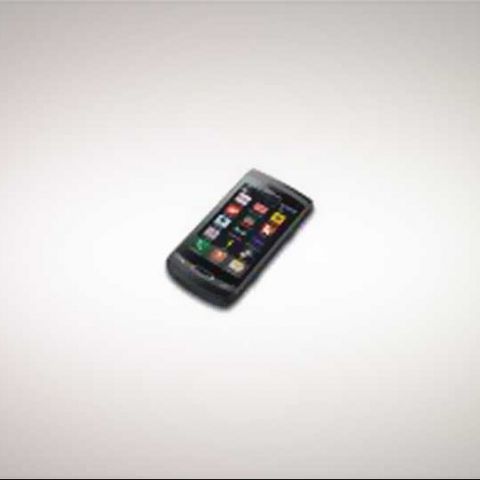 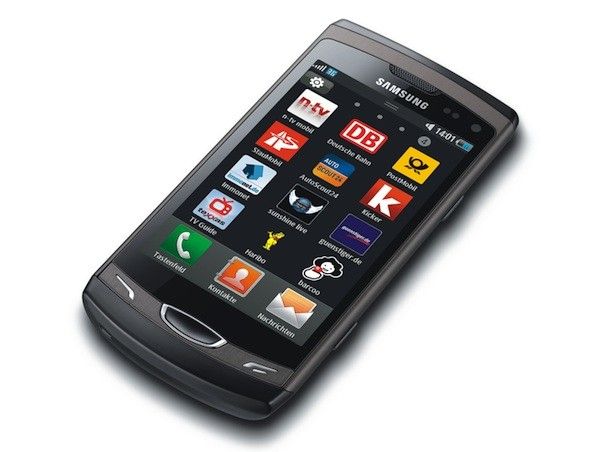 Looks like Samsung is looking to continue its Bada OS lineup on what may become a Bada-dedicated Wave series of phones. Going to be called the Wave II, it will feature a slightly larger screen than its predecessor, i.e., a 3.7-inch SLCD screen compared to the 3.3-inch AMOLED screen on the Wave S8500.

[RELATED_ARTICLE]The remaining specifications of the Bada-powered Samsung Wave II are much the same, including 1GHz Hummingbird processor, 5MP camera with LED flash, and the newly added Trace input interface. It will apparently launch in November sometime in Europe, and will be priced at €429, or approximately Rs. 26,500.