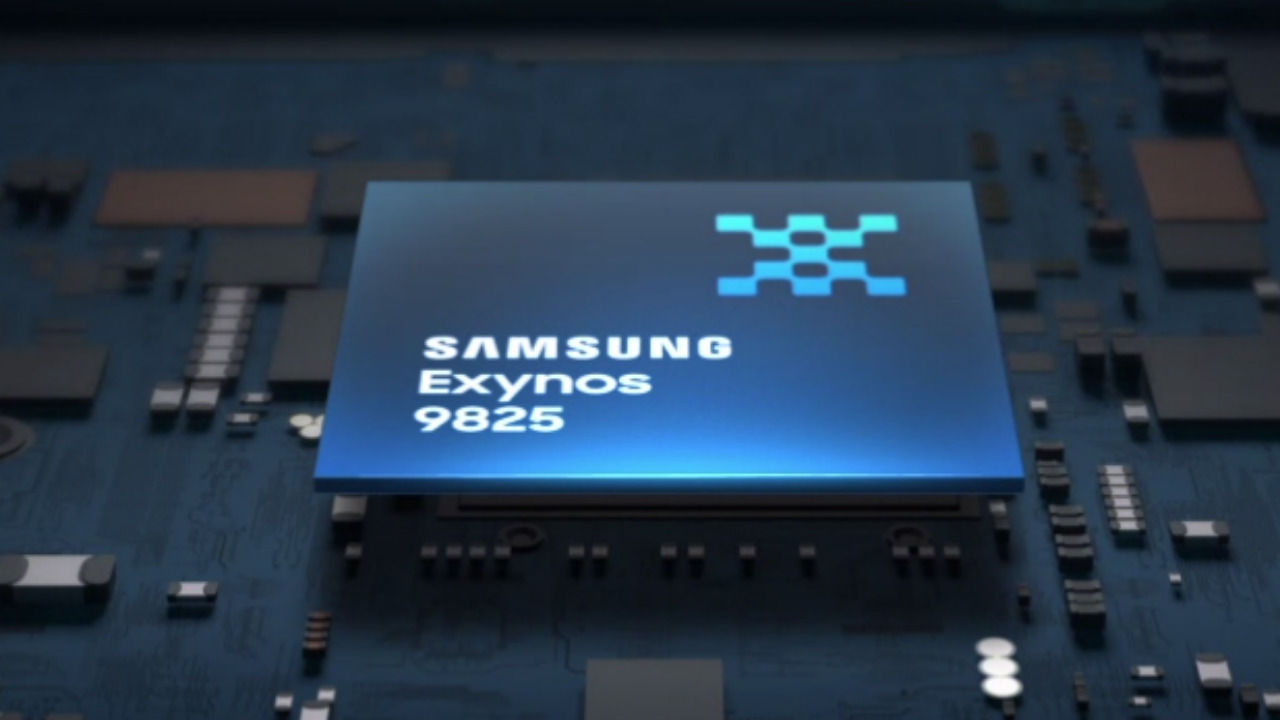 The new chip is fabricated using a 7nm process and comes with 5G support.

Ahead of the Galaxy Unpacked event where the company is expected to announce its Galaxy Note 10 series of devices, Samsung has introduced its new Exynos 9825 SoC. It is the company’s first chip to be built on a 7nm architecture and is touted to be faster and more power-efficient than its predecessor. Developed using extreme ultraviolet lithography (EUV), the new processor is expected to debut in the Galaxy Note 10 series of handsets. With Artificial Intelligence being the new buzzword, Samsung has also included a new Neural Processing Unit (NPU) on the Exynos 9825 SoC, which is said to take care of AI-processing and related tasks.

Samsung says that including an NPU on the Exynos 9825 processor will enable processing on-device AI tasks like object recognition, performance-enhancing features like usage pattern recognition and faster app pre-loading. The octa-core processor features two custom CPU cores, which are paired with two Cortex-A75 performance cores and four Cortex-A55 cores. The graphic needs are taken care of by the ARM Mali G76 MP12 GPU and the chip also supports 4G LTE as it comes with an integrated 4G LTE-Advanced Pro modem. When paired up with the Exynos Modem 5100, the Exynos 9825 will also support 5G NR.