Reports have emerged that Samsung could announce three new foldable phones on August 11. The phones could be unveiled at the Galaxy Unpacked event in Seoul 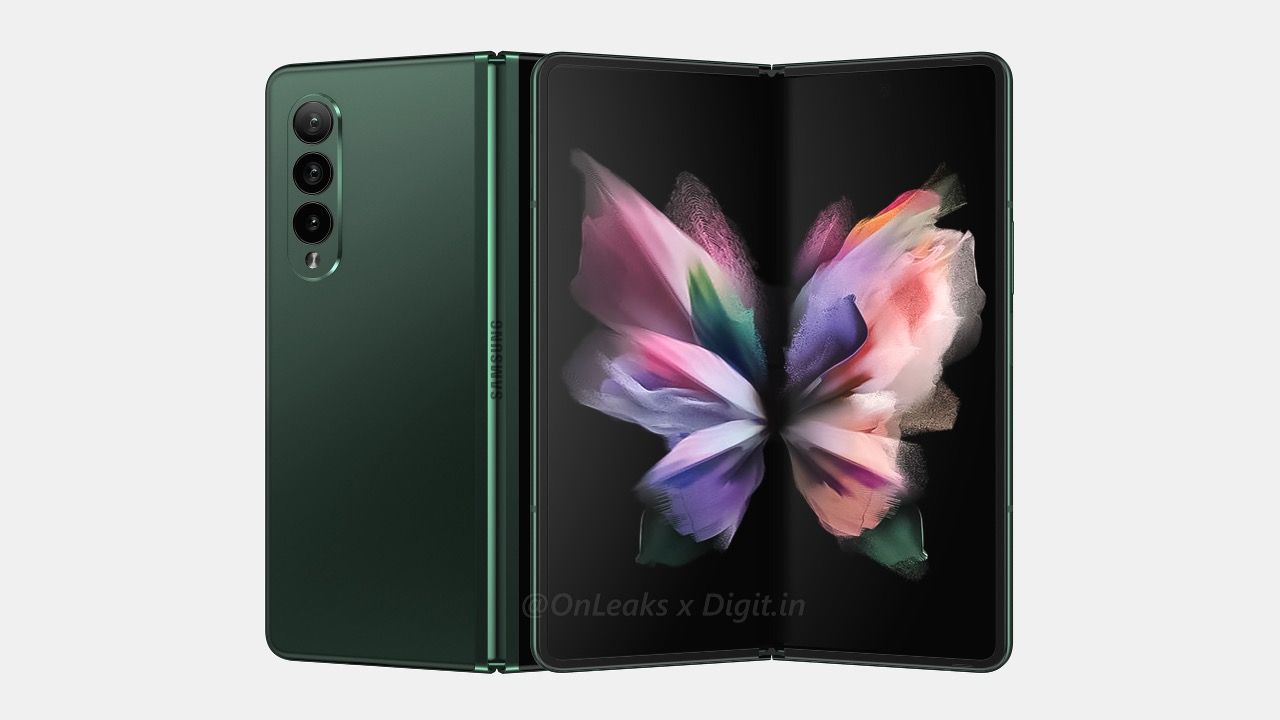 Just a few days ago, we received new renders of the Fold 3 from OnLeaks that give us a good look at what to expect from the upcoming successor to the Fold 2. Now, there are reports emerging that Samsung is looking to unveil three new foldable phones on 11 August. These three phones will all be foldable smartphones and are names accordingly-  Galaxy Z Fold 3, Galaxy Z Flip 3, and Galaxy Z Flip 3 Lite. Just going by the name of the phone, we could expect the Lite variant to be priced differently than the other two. Nothing has been officially announced as yet, so do take this news with a grain of salt. 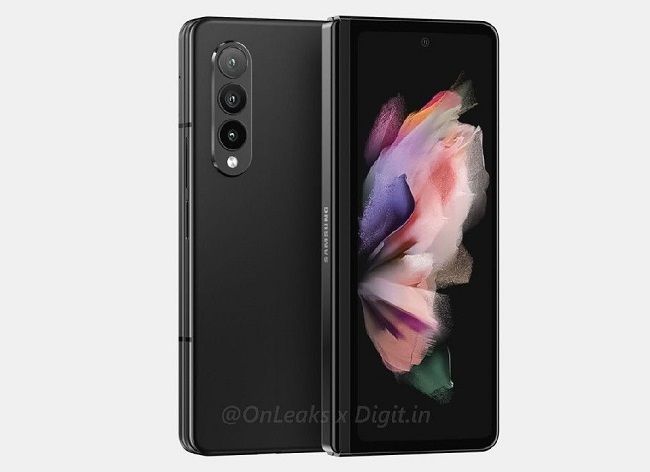 The Flip3 however will come in a flip-phone style design and as we’ve said before, the Lite could be priced lower than the base Flip3. The report also speculated that the Flip3’s cover display could be expanded from 1.1 inches to 1.9 inches. As the year hits the midway point, we’re seeing Samsung take a more experimental approach to the launch of the Fold and Flip series of devices. We’ll only know more when the company finally announces the three phones in August.