Once an unstoppable force in India, Samsung suffered a major setback in the fourth quarter of 2017 when it lost the top spot to Xiaomi in terms of smartphone shipments. The company bounced back in the second quarter of the 2018 and regained the first place, according to Counterpoint Research. The success was attributed to Samsung's refreshed J series, as it launched the most number of models compared to any brand across multiple price points during the quarter. These new launches brought popular and sought after features like dual cameras, infinity display, and facial unlock across different price segments. Not only that, the strong offline distribution as well as the aggressive online sales helped the brand gain market share. Buoyed by the upward spiral of its sales, Samsung now eyes a larger chunk and is ready to unveil more mid-segment smartphones in the Indian market this festive season.

DJ Koh, President and CEO of IT & Mobile Communications Division, Samsung Electronics, says that the company is a dominant player in the high-end segment, but competition is very harsh in the mid and low-end segment and Samsung is aware of the ground reality. He was in the capital for the launch of Galaxy Note 9 smartphone. “Since early this year, I have changed my strategy for the Indian market. You will see devices coming from us in the mid-segment space with flagship features and functionalities. The fourth quarter (October-December) will see some exciting launches that will alter the course of the mid-segment market,” The Financial Express quoted Koh as saying.

His comments resonates with the ones that Asim Warsi, Senior Vice-President, Samsung India, gave in January. Just after reports emerged that Xiaomi dethroned Samsung from its title of the top smartphone shipping company in India, the South Korean tech giant decided to change its strategy. At that time, Warsi said that Samsung is looking to grow its business across channels, including online. Samsung then introduced refreshed models in the Galaxy “J” and “On” series which helped the company bounce back. 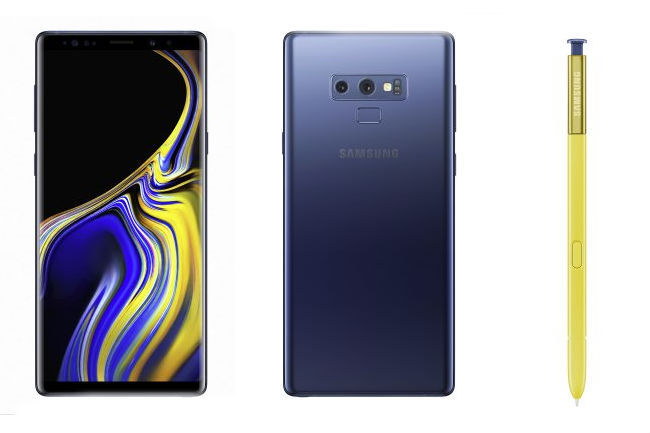 According to Warsi, sales of the Galaxy J8 and J6 smartphones have crossed 2 millions units in India. “Our recently launched Chat-over-Video feature in Infinity models has received an overwhelming response with more than 50 percent of consumers using it on a regular basis. Galaxy J is known for unique Make for India innovations; it now accounts for one in three smartphones sold in the country,” he added.

Market Research firm Canalys placed Samsung and Xiaomi equal in the second quarter of 2018, claiming that both companies have shipped almost equal number of smartphones and each of them has 30 percent market share in India. Counterpoint Research, however, found that Samsung regained the top position to ship maximum number of smartphones capturing 29 percent of the total Indian market share. Xiaomi came second with a market share of 28 percent. In the premium segment in India, Samsung sits at the second spot after OnePlus, which registered a massive growth from sales of OnePlus 6.