Samsung A51 could be manufactured right here in India: Report

Samsung could be manufacturing the Galaxy A51 here in India. 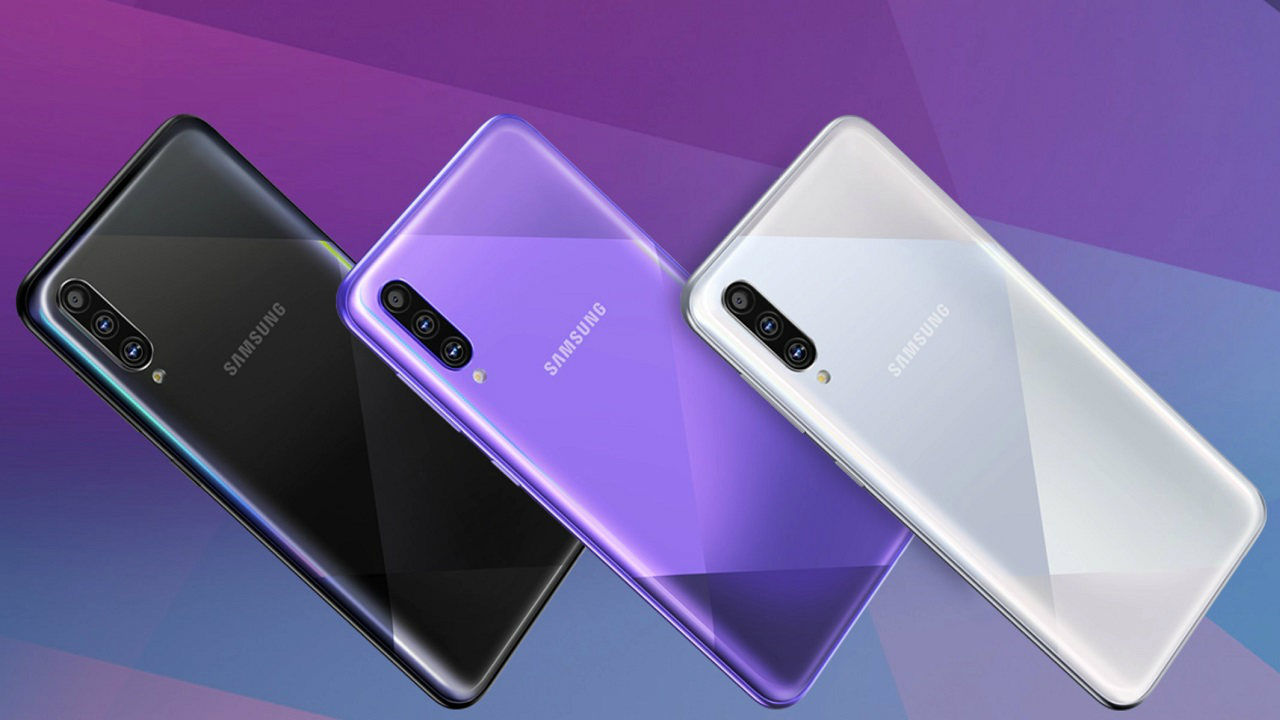 Samsung A51 could be manufactured right here in India: Report

After launching the galaxy A50s in India just a few weeks ago, Samsung is reported to be hard at work on the new Samsung Galaxy A51. Scheduled to be released in 2020, the Galaxy A51 is already making its way down the production line. According to report the Galaxy A51 is being manufactured at the company’s manufacturing plant in Greater Noida, Uttar Pradesh. What this means is not known at the moment, but one thing we can surely say is that the phone should be released in the first quarter of next year.

Just recently, a Samsung phone was spotted on Geekbench. Dubbed the SM-A515, most experts believed that this phone was the Samsung Galaxy A51. The numbers on the listing were also rather interesting. The A515 scored 323 in the single core test. It also scored 1,185 on the multi core tests. Judging by those results, one could assume that it will be powered by the Exynos 9611 SoC. The Galaxy A50s is also powered by the same chip, so they shouldn’t be too far apart in terms of processing speed.

The phone could also ship with Android 10, right out of the box as well. According to listings and reports, the Samsung A51 could come in two variants. One with a 4GB RAM coupled with 64GB of storage and one with 4GB RAM and 128GB of storage. The phone could well feature the Samsung A50s' triple camera setup as well. Not much is known at the moment but we will know more in the near future.