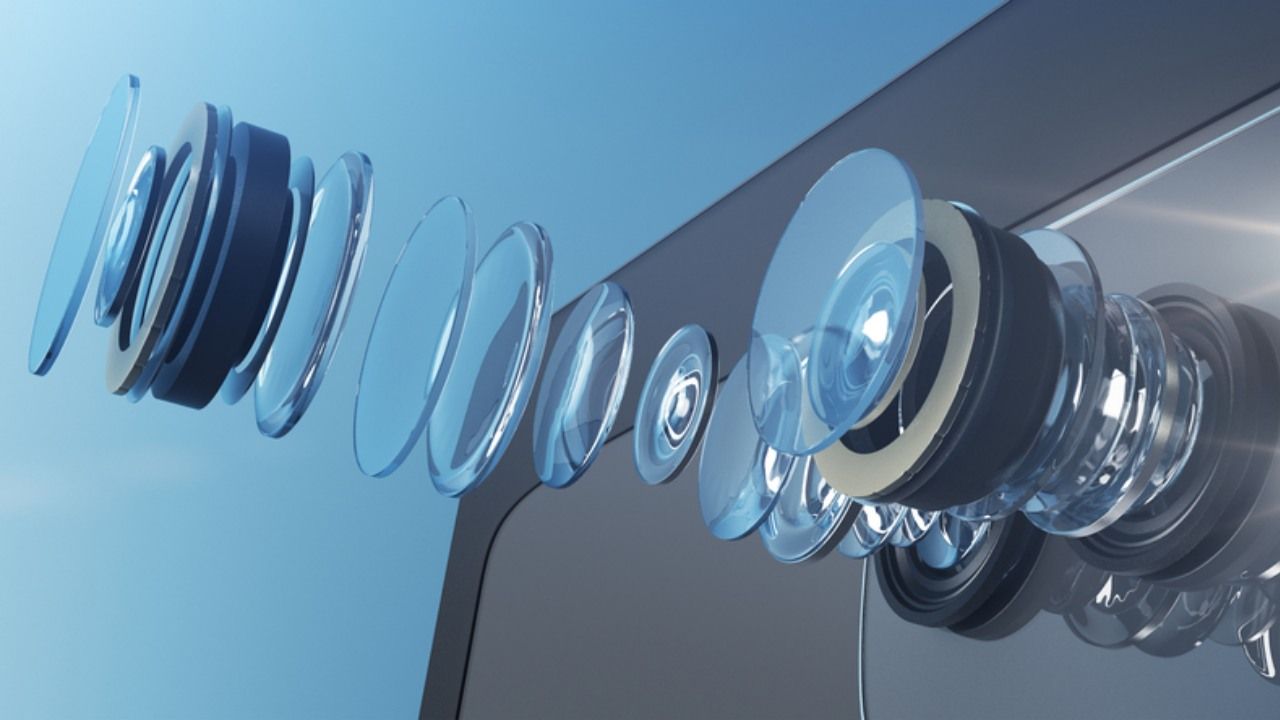 Samsung will reportedly launch a 600MP sensor slated for a 2025 release. Senior VP Automotive Sensor at Samsung Electronics, Heachang Lee, revealed a 576MP camera sensor set to release in the coming years. To be precise. 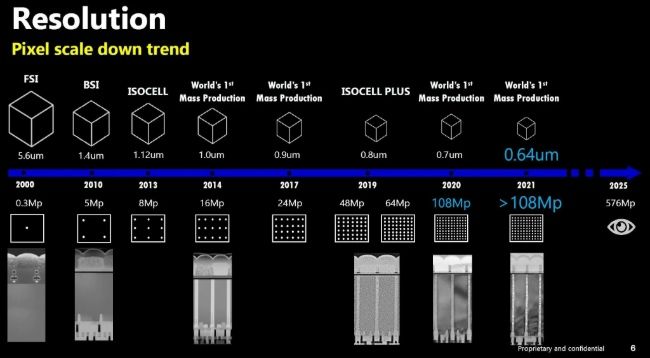 With the capabilities of autonomous cars increasing every day, the hardware powering them is also likely to take a huge leap in the coming years. Tesla already uses a combination of RADAR and high-speed sensors to install functional capabilities in its cars. Furthermore, autonomous cars from Google and Apple will also make use of super high definition cameras capable of capturing subjects at speed. The forthcoming camera sensor can also find its use in high-speed drones, both commercial and personal ones.

The 600MP camera sensor features 0.8µm pixels, is 1/.0.57” big and results in a 22mm bulge. Samsung looks keen on advancing its capabilities in the autonomous vehicles segment, IoT devices and drones in the near future.