The sensor has been launched in partnership with Xiaomi. 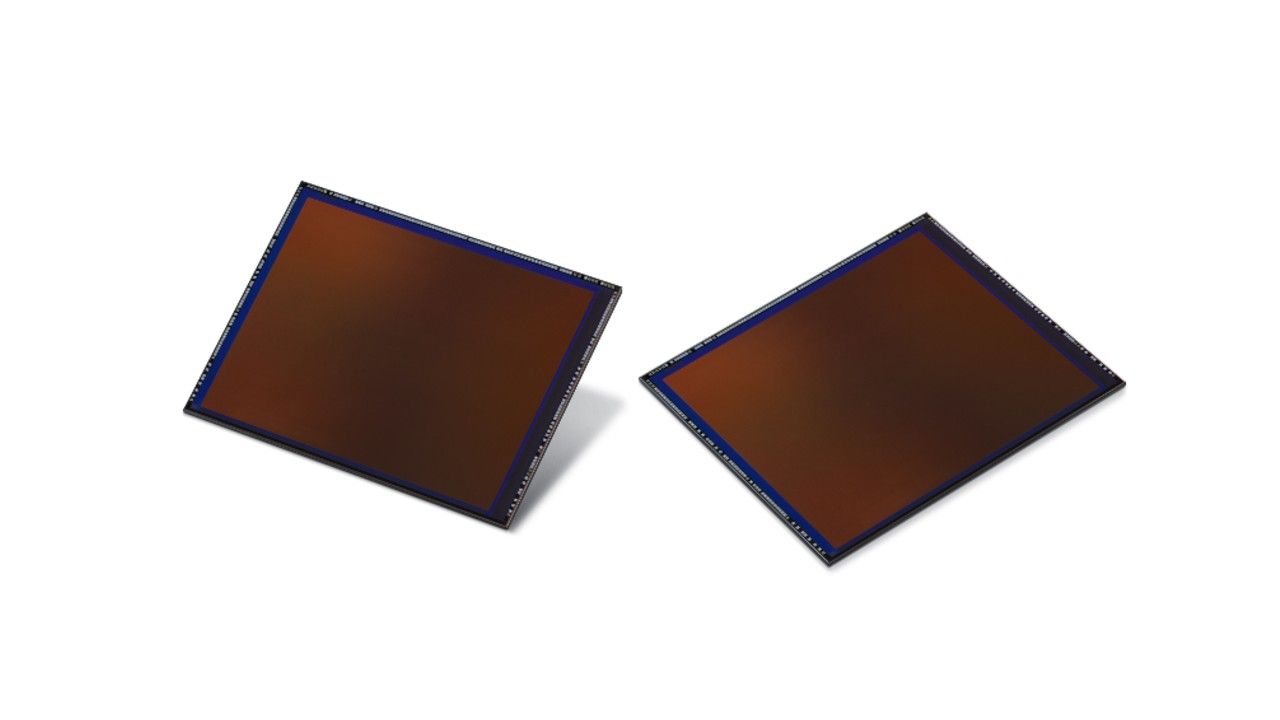 After launching a 64MP camera sensor in May, Samsung has now introduced the 108MP ISOCELL Bright HMX. It is the first mobile image sensor in the industry to go beyond 100 million pixels. It has been built by Samsung in collaboration with the Chinese smartphone manufacturer Xiaomi. Previously, both the companies had teamed up for a new Xiaomi 64MP camera smartphone that will use Samsung’s 64MP ISOCELL GW1 sensor. It uses Samsung’s Tetracell and ISOCELL Plus technologies to generate bright, big-pixel 27MP images.

In the announcement, Samsung revealed that its new sensor can  produce great photographs in 'extreme' lighting conditions, thanks to over 100 million effective pixels. The sensor size of 1/1.33-inch, and Tetracell technology combines four pixels as one to help users take better photos in low-light conditions. It can also help minimise noise while improving colour accuracy.

For brightly lit conditions, Samsung’s 108MP camera sensor will use the company's Smart-ISO mechanism. It helps create more vivid pictures by adjusting the level of amplifier gains based on the ambient light. Moreover, the Bright HMX sensor can capture videos at up to 6K, that is, 6016 x 3384 pixels at 30 frames per second.

“Samsung is continuously pushing for innovations in pixel and logic technologies to engineer our ISOCELL image sensors to capture the world as close to how our eyes perceive them,” said Yongin Park, executive vice president of sensor business at Samsung Electronics. “Through close collaboration with Xiaomi, ISOCELL Bright HMX is the first mobile image sensor to pack over 100 million pixels and delivers unparalleled color reproduction and stunning detail with advanced Tetracell and ISOCELL Plus technology.”

Samsung says that mass production for the Samsung ISOCELL Bright HMX will begin later this month. Recently, Xiaomi showcased 64MP smartphone camera technology in China. Also, Realme is looking to launch a 64MP smartphone as well. You can checkout how Realme's 64MP camera smartphone feels like to use here.