HTC has finally launched its long-awaited One S smartphone in India, at an MOP of Rs. 33,590. 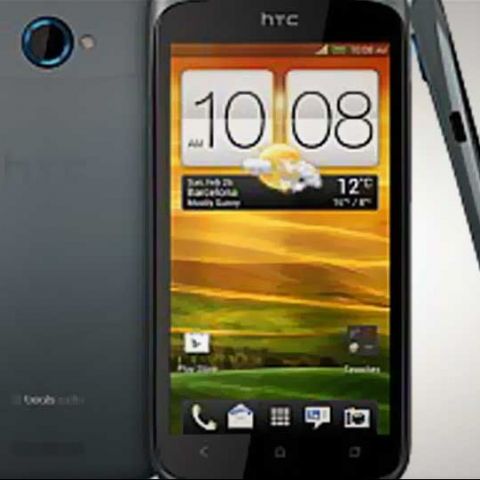 HTC has finally launched its long-awaited One S smartphone in India, at an MOP of Rs. 33,590.

We'd seen online retailers like Saholic and Infibeam list the HTC One S for as low as Rs. 33,000 earlier.

In terms of connectivity, the HTC One S offers HSPA, Wi-Fi, DLNA, micro-USB 2.0, HDMI, 3.5m jack, and NFC. Read full specifications of the HTC One S here. As you would have seen from our previous coverage, we are not quite convinced HTC has priced the One S satisfactorily, when its quad-core counterpart, the HTC One X (read our review) is within reach at roughly Rs. 36,100.

Other devices, such as the Samsung Galaxy S II, also sport previous gen dual-core processors, and now come with ICS out-of-the-box, but are priced much lower, at less than Rs. 28,000. Do you think the HTC One S, with its premium feel, SuperAMOLED display, 1GB of RAM, and Beats Audio technology are enough to swing the deal at that price? Let us know, in the comments section below.

In the meanwhile, refer to our Digit Top 10 Android Phones list, for a better idea about your purchasing decision. 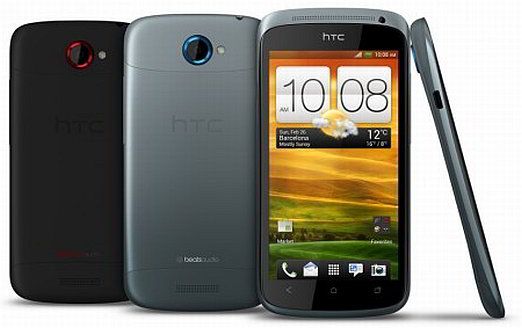