Rumoured Sony Xperia Z2 gets pictured with the Xperia Z1

The rumoured successor to the Sony Xperia Z1 codenamed Sirius is seen again, this time posing with the Xperia Z1 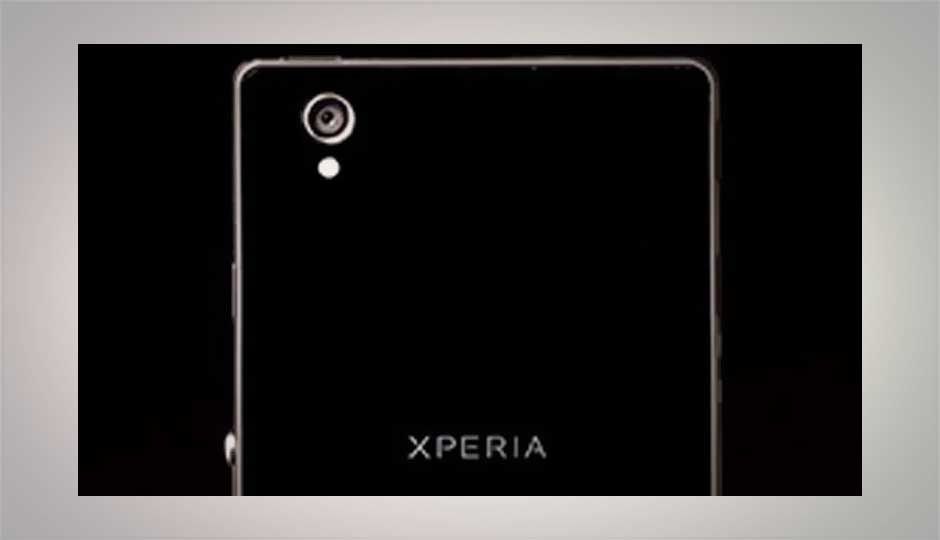 Rumoured Sony Xperia Z2 gets pictured with the Xperia Z1

The Xperia Z1 has been one of the most exciting phones that we have seen from Sony and recently the Xperia Z1 Compact and the Xperia Z1s was announced at the CES 2014. Now today, to keep the excitement flowing, we have some news regarding the successor of the Z1.

Last week we heard rumoured specs and today we have pictures of the so-called Xpreia Z2 (D6503) pictured along with the Xperia Z1. The device seems to share the design pattern of the Z1 but only a bit larger. So this confirms the fact that the smartphone will be sporting a 5.2 inch display. Previous leaks suggested that the Z2 will have a Qualcomm MSM8974AB processor with 3GB of RAM, 20.7-megapixel rear camera with Sony’s G Lens, and a 3,500mAh battery. 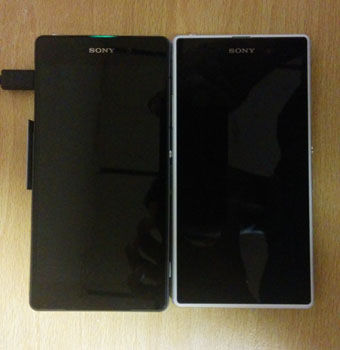 Some screenshots of the OS have also leaked which confirm the fact that the successor will run on Android KitKat with slightly fresh looking UI. The screenshots also confirm features like 4K video recording, Timeshift video, smart backlight control, two homescreen launchers, and USB DAC support. 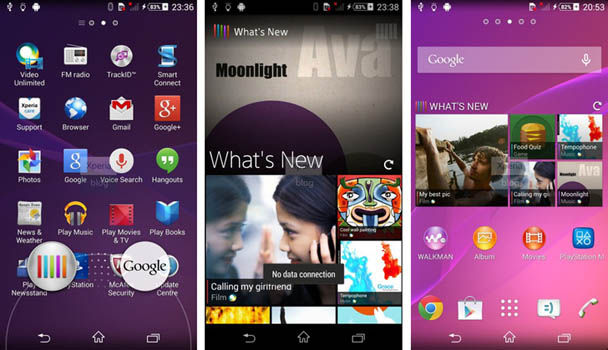 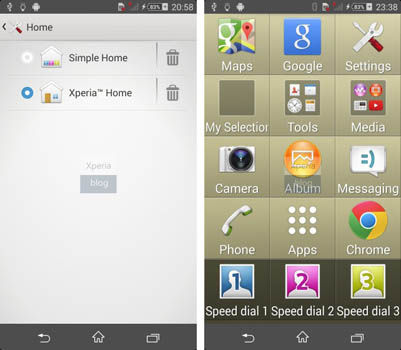 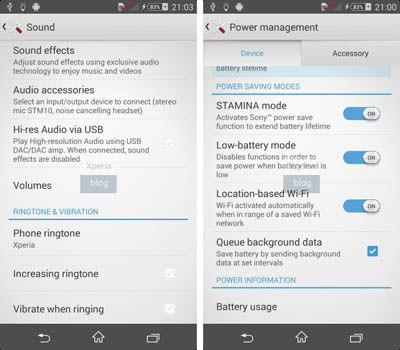 We are expecting that the successor of the Xperia Z1 will be announced at the upcoming Mobile World Conference happening in February.