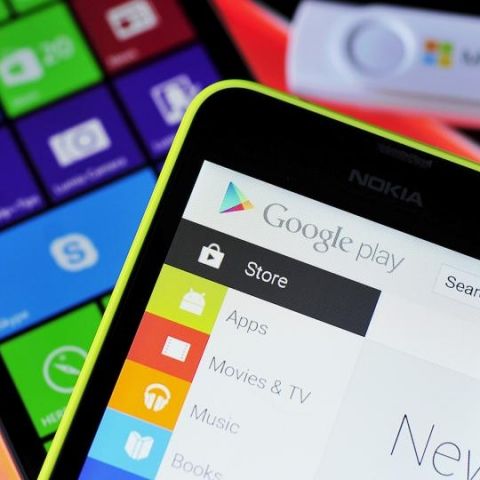 Microsoft may announce Android App support for Windows 10 devices like smartphones, tablets and PC. According to reports, the company may reveal the details at the upcoming Build 2015 developer conference in San Francisco.

Journalist Paul Thurrott reported that Microsoft has been considering adding Android app support in Windows 10 for some time now and has now finally decided to launch it. This means Microsoft could create its own app store for Android on Windows 10 and could also support other third-party Android stores like Amazon's. It remains to be seen how Microsoft will manage Android apps on its platform and also whether this will affect the company's Universal app strategy for Windows 10. Other touch-based Windows 10 devices could also benefit from access to Android apps.

Windows users will gain access to hundreds of thousands of new apps if Microsoft decides to launch Android App for Windows 10. However, this might affect the company's universal app strategy for Windows 10. Microsoft has been pushing “Universal” apps on all Windows 10 devices, but nobody expected these apps to include a large collection of Android apps. The company has also been experimenting with lets Android users install Windows 10 OS on their devices. Thurrott says that the move may displease developers as well as Windows Phone buyers in the long run.

Thurrott writes, "But letting Android apps run on Windows is another thing entirely. Indeed, it is the literal opposite of opening up universal apps to Android. And I question the logic of this strategy."

What do you think about Microsoft's move to bring Android apps to Windows Phone? Share your views in the comments section below.