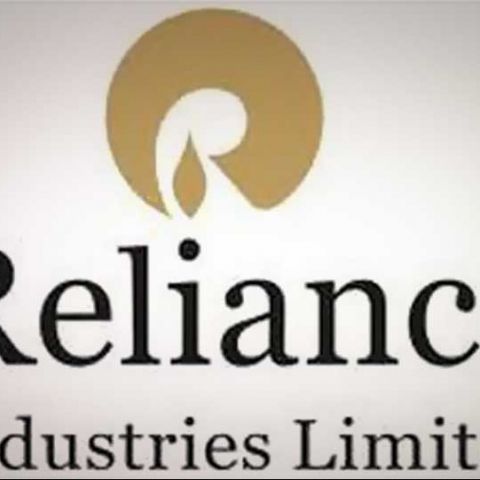 Reliance Industries (RIL) has intensified its preparations to launch 4G services in the country and has reportedly finalised Samsung as the handset partner to launch entry-level 4G smartphones at a little over $100 (about Rs 5,500). Reports suggest the company is also planning to launch high-end smartphones bundled with RIL's 4G plans and will be offered to customers at minimum down-payments and EMIs at 0 percent interest rate.

The pricing of the 4G smartphones is likely to play a key role in the success as current 3G Samsung smartphones are available around the same price. The 4G entry-level smartphones are likely to be sold with data packages starting at as low as Rs. 100.  According to an Economic Times report, RIL, which has pan-India 4G licence, may announce a soft launch in Delhi and Mumbai by mid-2013, and formally launch later this year.

"Samsung will not be just another vendor to RIL supplying handsets as it was when Reliance Infocomm was launched in 2002. They are seeking a much broader role. A possible joint venture could also be in the offering,” the report quotes a source as saying.

It is believed the partnership between Samsung and RIL will benefit both the parties. While Samsung will not only expand its growth in India, and use that to power its offerings in the US market, where it competes with Apple. With the partnership, Samsung will thump rivals Huawei and Alcatel-Lucent, among others.