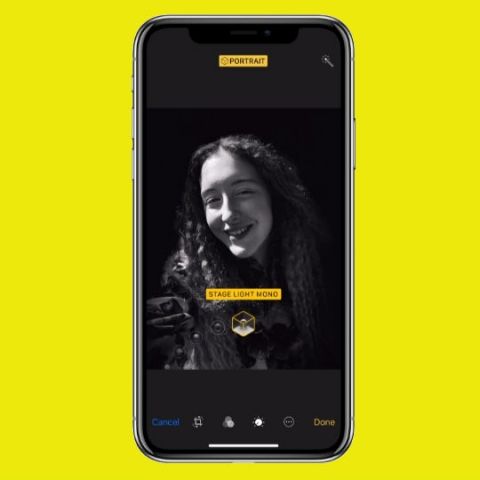 Amid soaring demand for the "super premium" iPhone X in India, Apple premium resellers in the Dehli-NCR region kept their fingers crossed as the initial supply of handsets were yet to reach them.

The authorised Apple resellers told IANS that they have received a frenzied response for iPhone X that is being advertised as arriving in India on November 3. Pre-booking for the device at a premium reseller in Gurugram exceeded all expectations.

"First booking slot for iPhone X is full and we are now asking users to pre-book the device for the second slot. But we still do not know when the iPhone X will arrive in our stock," Jeevan from Imagine Store, an Apple premium reseller in Gurugram, told IANS. "Users can pre-order the device by paying Rs 3,000 in cash which will be refunded if the devices are not handed over to them on time or something goes wrong," he added.

An iNvent Apple premium reseller in North Delhi said they were yet to receive iPhone X stocks.

"We have not received a single unit of iPhone X so far. We do not know if they have been already shipped or not. The devices are expected to reach us the day it goes on sale or maybe a day before. For iPhone 8 and 8 Plus, we had received the stock earlier," a sales representative from iNvent told IANS. "Since it is a global launch, we feel that even those who booked the device in the first slot may not get their desired variants within the given time-frame," he added.

The flagship device was sold out within minutes on Amazon.in.

Meanwhile, disappointed by the reports of slow supply, Apple fans in the Delhi-NCR region said their decision to buy iPhone X has been hit.

"I am using iPhone 6s and was waiting desperately for a new iPhone. I waited for iPhone 8 but the user feedback was not good so I thought I would wait and pre-book iPhone X," Yatharth Sinha, an advocate with Delhi High Court, told IANS. "Now that I have read reports of delay in iPhone X delivery, I might have to settle for iPhone 8 Plus. If iPhone X reviews are great then I will buy it later," noted Sinha, adding that he might also opt for the upcoming Samsung Galaxy S9.

Gaurav Sharma, a heavy smartphone user, said: "No, I haven't booked the device yet. I am waiting for reviews and then will take a call".

"If reviews come out good then I might buy iPhone X in January," added Shobhit Dev, a professional photographer.