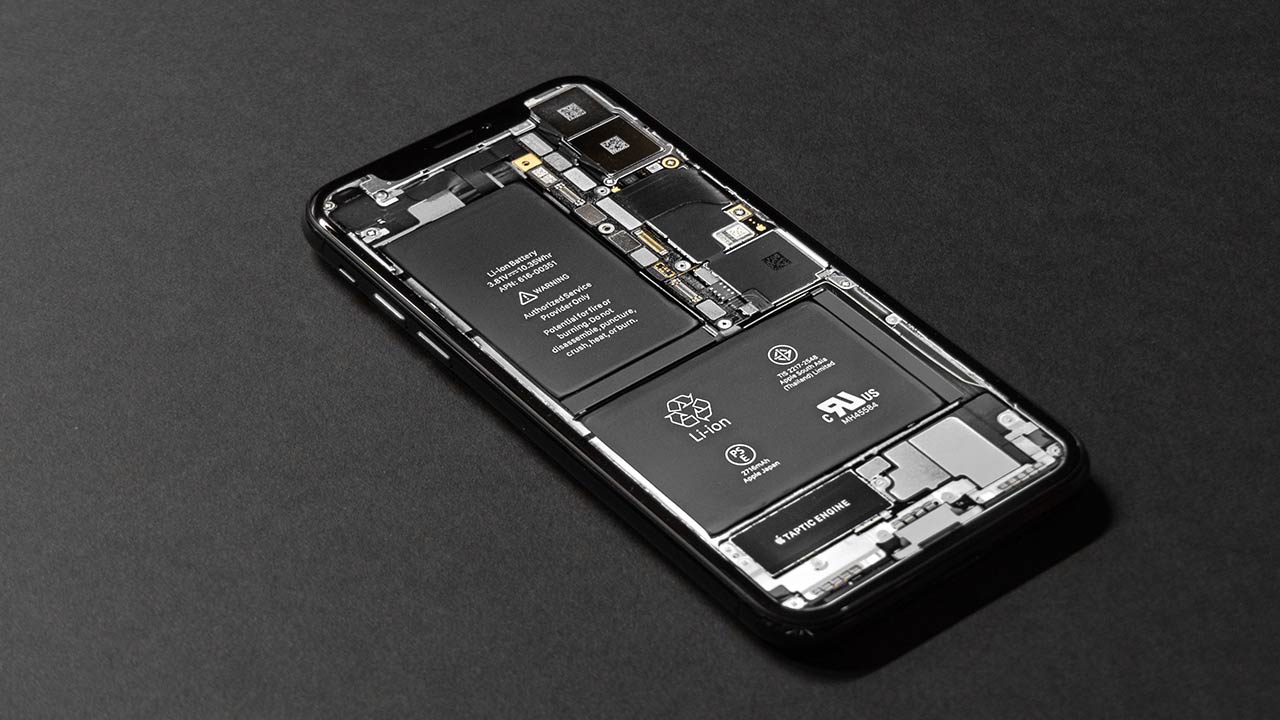 In the last few years, the only notable update to battery technology in smartphones has been the boosting of charging speed. After the Samsung Galaxy Note7 fiasco, one would think that we’d have seen newer battery technologies start trickling into the market, but that has not yet been the case. Hopefully, this may change very soon thanks to a research team at Australia’s Deakin University, who’ve managed to use common industrial polymers to create a solid-state battery with double the density. If that wasn’t enough to get you excited, what’s more, is that the researchers have concluded that the battery of their design won’t explode or catch fire if overheated.

Batteries in general, if you think about it, are just miniature explosives waiting to go off with one wrong move. Lithium, as an element, in its pure form is so volatile that it catches fire even when it comes in contact with air. Thankfully, manufacturers use a less reactive version of lithium, usually Lithium Cobalt Oxide. However, the liquid electrolyte that serves as the medium for electron-flow, is the most prone to catching fire. The liquid electrolyte has been a part of the battery structure since the very beginning and not much has changed with regards to it.

The research paper published by the researchers outlines how their solid-state electrolyte is not only safer, but would also work with a lithium anode, the only thing that’s causing the energy-density bottleneck. The team has already tested out the new material in button cells and will be moving onto pouch-type batteries found in smartphones. If that goes well, the team says they will be reaching out to investors in order to manufacture bigger batteries that could be used in electric vehicles and even airplanes. The fact that the team has used existing polymers to create the electrolyte means there is no special manufacturing process, meaning it should be relatively easy to make the electrolyte available commercially.

The implications for solid-state electrolytes in batteries would be huge. For starters, it would be safe again to put batteries into check-in luggage, atleast theoretically. Electric vehicles would become safer, besides also offering longer range on a single charge. However, while the electrolyte itself isn’t a fire risk, we still don’t know how the battery would react in the event of physical damage or worse, a puncture. Regardless, this is a very exciting development, one that we hope makes its way into commercial devices soon.