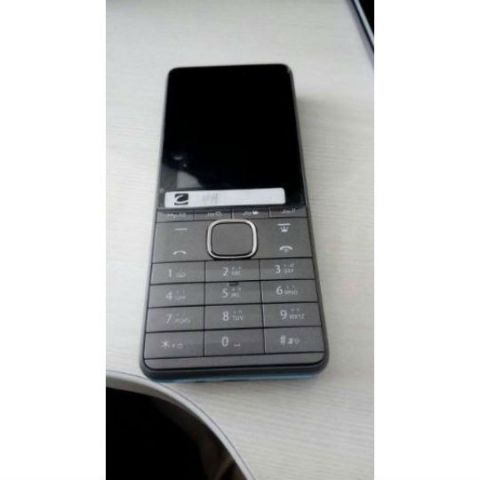 Reliance Retail already sells Jio-compatible Android smartphones under its LYF brand and along with a 4G dongle. Reliance Jio's 4G-only mobile service has already managed to acquire 72 million paid subscribers. With the service being 4G only, it restricts Jio from working on a feature phone and the company is said to launch its own 4G VoLTE enabled feature phones to reach more consumers in Tier 2 and Tier 3 cities. Lava has already launched a feature phone with 4G support called the Connect M1.