Reliance, Google delay JioPhone Next launch, will go on sale before Diwali: All you need to know

The reason for the delay is the ongoing global semiconductor chip shortage. Jio is now looking at a Diwali launch window for the upcoming JioPhone Next. 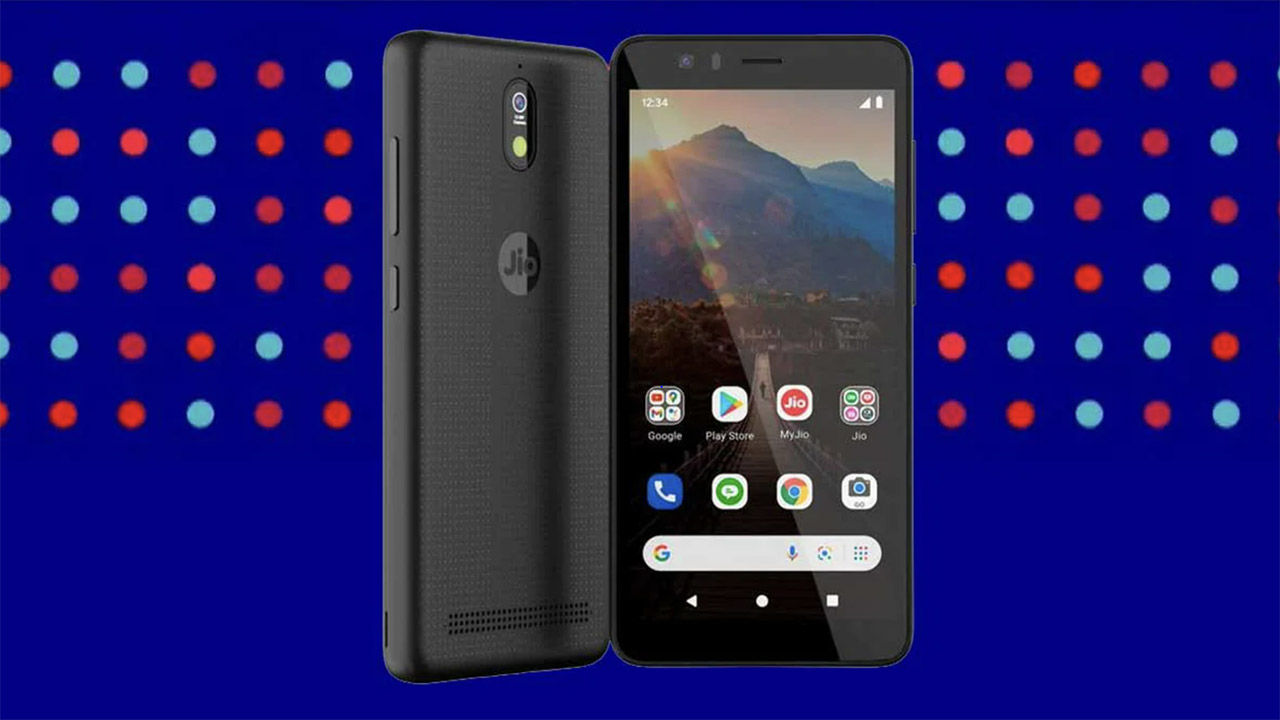 JioPhone Next is now expected to launch before Diwali.

Reliance Jio has delayed the launch of its next JioPhone Next by at least a few weeks. The much anticipated which was first announced in June, and at the time promised to go on sale starting September 10 could now be looking at a Diwali launch. Confirming the news of the delay, Reliance Jio said, "this additional time will also help mitigate the current industry-wide, global semiconductor shortages.”

As conveyed through the statement, the reason behind the delay is the ongoing global semiconductor chip shortage which till now has delayed many projects, and impacted not only the smartphone by the automobile and PC industry.

As mentioned above, Jio is now looking at a Diwali launch window for the upcoming JioPhone Next. The statement confirms the same, while also revealing that the company has made “considerable progress towards launching” the product. JioPhone Next is being developed by Jio in collaboration with Google, and as it stands, both the companies have begun testing JioPhone Next with a select number of users in a bid to "make it available more widely in time for the Diwali festive season.”

For now, the company hasn’t yet revealed the price and availability details of the JioPhone Next. However, with the phone's launch now right around the corner, we could get more details about it in the coming weeks. 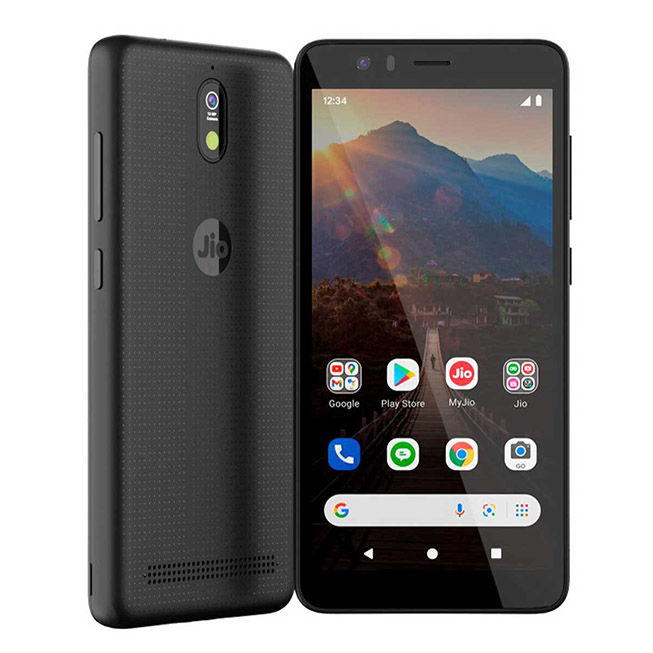 Also read: SAMSUNG GALAXY A22 5G REVIEW: THE GOOD, THE BAD AND THE VERDICT

JioPhone Next: Features and design

The JioPhone Next has been designed in partnership with Google. The two companies have previously revealed some details about the upcoming device. JioPhone Next is slated to integrate a voice assistant, support automatic read-aloud of screen text, language translation, smart camera with AR filters, and more.

The 4G phone will also come with a Google optimized version of Android OS and will offer support for the latest Android updates. Previously released images of the phone show a slightly dated design with beefy bezels, a single rear camera, and a rear-mounted speaker. The images also reveal that the JioPhone Next is likely to come with Facebook, Google, and Jio apps pre-installed.