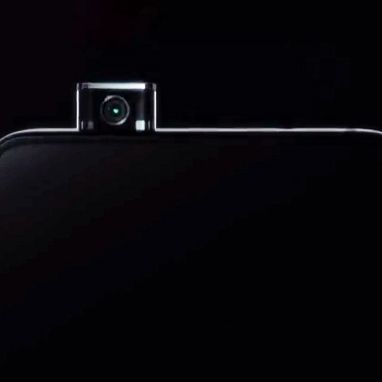 ​Redmi Snapdragon 855 phone is being stocked in abundance: Report

A top company executive revealed this information on Weibo.

A day after Xiaomi sub-brand Redmi officially teased a device said to be a flagship phone with the Qualcomm Snapdragon 855 under the hood, the company’s top executive has said that abundant stocks of the phone are already being prepared. This suggests that Redmi is forecasting big order numbers for the phone and wants to be well-prepared for the high-demand.

A person asked Redmi General Manager Lu Weibing about the stock of the flagship model on Chinese social media website Weibo (via mydrivers.com). The executive apparently replied that the company is preparing enough stock of the device. Lu also said that the phone will be competitively priced. Xiaomi’s other sub-brand Pocophone did something similar when it launched the Poco F1 for Rs 20,999 in India last year.

The Redmi phone is not only the first flagship by the now-independent brand that operates under Xiaomi, but it will be the first to offer a pop-up selfie camera. The tech is not new and several phones-makers have already launched their versions of the pop-up selfie cameras. Moreover, Redmi has laid emphasis on the speed and performance of the device.

As far as the specs of the yet unidentified Redmi flagship, which could possibly be called the Redmi Pro 2, are concerned, the phone will come with a 6.39-inch display and it’s flagship processor is claimed to be accompanied by 8GB of RAM and 128GB of storage. In the camera department, the phone is tipped to come loaded with a 32MP shooter on the front and a triple-camera setup at the back, including a 48MP camera, an 8MP secondary sensor and another 13MP camera on the back.

The phone will reportedly feature a 3.5mm headphone jack, NFC and thanks to the edge-to-edge display, the phone would offer a higher screen-to-body ratio. It is also being claimed that Redmi is working to launch a device powered by the Qualcomm Snapdragon 730 processor. It is expected to come with a notch-less display, pop-up cameras on the front and a triple-camera setup on the back.