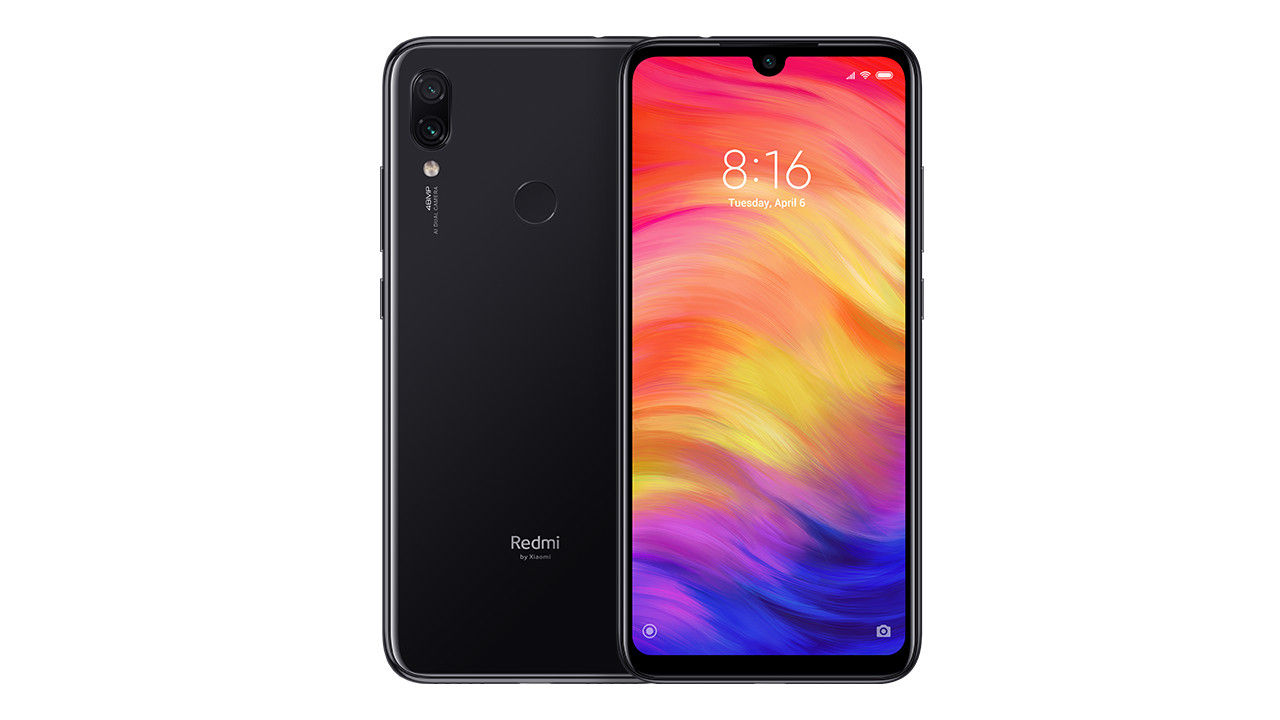 In his post he says that the device will improve on the camera and battery life.

Redmi General Manager, Lu Weibing, took to Weibo to shed some light on the upcoming Redmi Note 8 smartphone. In his post, Weibing says that the Redmi Note 8 will “take pictures more clearly, and last longer. Screen ratio is higher and the hand feel is better” From this, it is pretty clear that the company is looking to make improvements in key departments, such as camera, battery life, display and ergonomics. There is no clarity on the specifications of the smartphone. The Redmi Note 7 sports a 48MP rear camera and it remains to be seen if the upcoming Redmi Note 8 uses the same camera with improvements or an updated one.

In the comment section of the post, Lu Weibing replied to a user commenting that the smartphone will have charging capabilities faster than 10W. Speaking of the battery, it looks like the device could house a battery pack bigger than the 4000mAh unit found on the Note 7. Even if thee mAh isn't higher, Redmi could use a newer chipset to help improve the battery life of the smartphone. But all this is speculation as none of the specs of the smartphone have been revealed yet. Additionally, the social post was done from “Note8Android", which leads us to believe that the social post was published using the Note 8.

It is possible that the company will announce the Redmi 8 alongside the Note 8. The Redmi 8 is believed to have a 6.2 HD+ display with a Dot Drop notch. Under the hood, the device is speculated to have a 2.0GHz Octa-core processor coupled with 4GB of RAM and 64GB storage. It is said to sport a fingerprint scanner on the back. A 5000mAh battery is expected to power the entire package.