The phone may have a gradient design on back panel.

It will have a 32MP selfie camera. 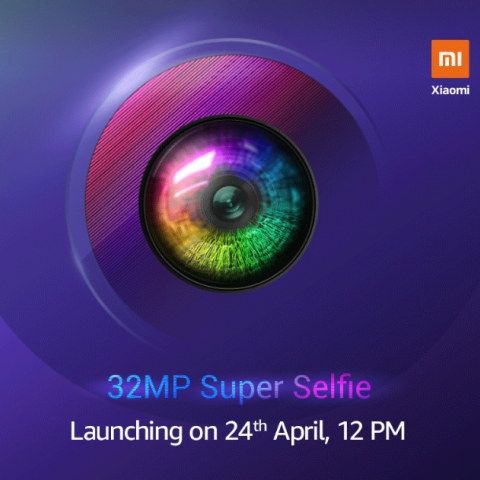 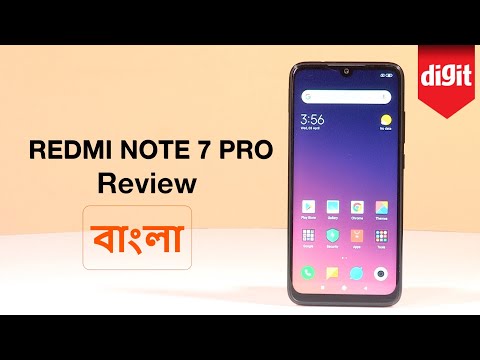 Xiaomi’s sub-brand Redmi will unveil the Redmi Y3 on April 24 in India and just a week ahead of the launch event, the company has revealed the battery capacity of the phone. Redmi India tweeted that the phone will have 4000mAh battery, and also shared a video clip which signifies that the phone will give more than a day’s backup on a full charge. We already know that the Redmi Y3 will sport a 32MP selfie camera that will be housed in a waterdrop notch.

In a separate tweet, Redmi India shared an image that looks like the back panel of the phone. It suggest that the the phone may come with a gradient design on the back. Redmi started teasing the phone on various social media platforms last week. Manu Kumar Jain, Global Vice President and Managing Director of Xiaomi India had teased the phone on Twitter by clicking ‘32’ selfies with ‘32’ Xiaomi colleagues.

The Redmi Y3 will be a successor to the selfie-centric Redmi Y2 (Review) smartphone that was launched in June last year. Meanwhile, Amazon has already made a microsite dedicated to the Redmi Y3 live, which means that phone will be available on Amazon India. Currently, there is no information on the specs but the microsite made it evident that the phone will have a yet unidentified Qualcomm Snapdragon processor. The phone may also come with an IP67 rating.