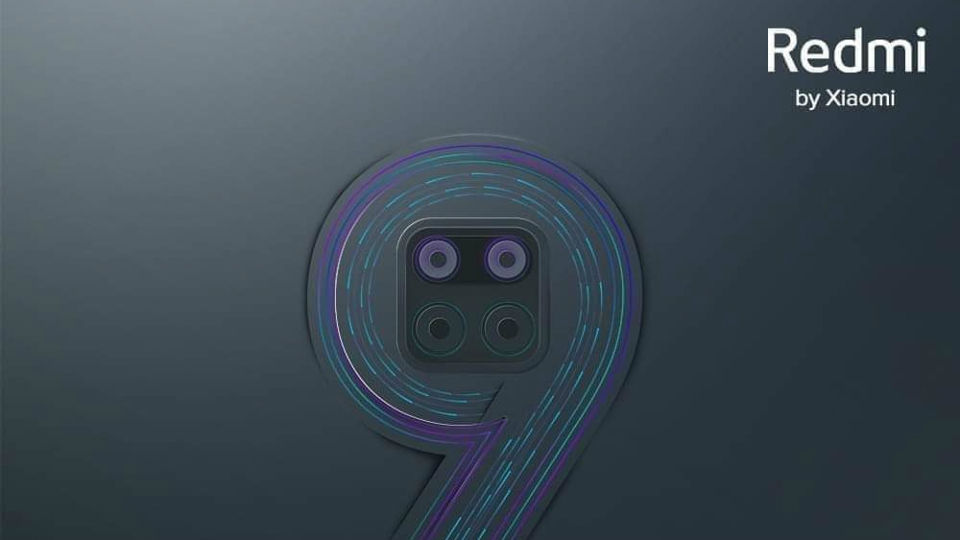 The phone is tipped to be made available in Aurora Blue, Glacier White, and Interstellar Black colour options

Redmi is all set to launch its next Note series on March 12. However, this time around, the company may announce three variants of the Redmi Note 9. A new model, named Redmi Note 9 Pro Max has appeared online. Going by the name, the purported Redmi Note 9 Pro Max could be a top-of-the-line offering with the most powerful hardware of the series. It may sport quad rear cameras and a big battery.

The latest development comes from popular tipster Ishan Agarwal, who took to Twitter to say that Xiaomi might use the #RedmiNote9ProMax hashtag to promote its upcoming phones. Interestingly, a report from 91Mobiles claims that Xiaomi won't launch the Redmi Note 9 at its March 12 event, and might unveil it at a later date.

While we are yet to come across any credible leaks regarding the design or specifications of the Pro Max model, it is said to be powered by the MediaTek Dimensity 800 chipset. Further, the Redmi Note 9 Pro is rumoured to use the Qualcomm Snapdragon 720G SoC.

Moreover, Xiaomi Vice President Manu Kumar Jain has teased that the company is, in fact, looking forward to launching three models of the Redmi Note 9. However, this is just a speculation and we suggest you take it with a pinch of salt.

According to previous leaks, the Redmi Note 9 Pro may come in two variants in India – 4GB RAM with 64GB storage, and 6GB RAM with 128GB storage. It is expected to feature expandable storage as well. The phone is tipped to be made available in Aurora Blue, Glacier White, and Interstellar Black colour options.

Previously, the Redmi Note 9 Pro has been spotted on Geekbench. It scored 569 in the single-core test and 1755 in the multi-core test.