A report claims that the Redmi Note 7, which was launched in China earlier this month, the Redmi Note 7 Pro and the Redmi Go - an Android Go phone - may launch in India in the first quarter of 2019. 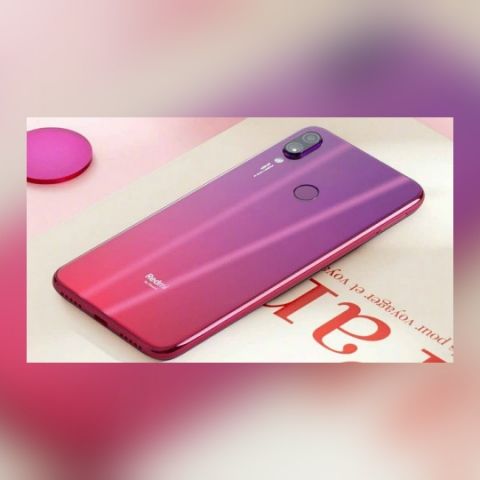 Earlier this month, Redmi launched the Note 7 - the company’s first phone under its own brand. Amid the rumours of Redmi preparing to launch the Pro variant of the device, tech news platform mysmartprice has reported that three Redmi-branded phones, the Redmi Note 7, the Redmi Note 7 Pro, and the Redmi Go, are expected to be launched in India in the first quarter of 2019.

The Redmi Note 7 sports a tiny notch on top of a 6.3-inch LCD panel with 2340x1080 pixels. The phone is housed in a 2.5D curved glass chassis and has a rear-mounted fingerprint sensor. The rear camera unit is aligned vertically in the top corner with a single LED flash unit below the camera. This is the first Redmi phone with a 48MP sensor combined with a 5MP secondary sensor for portrait shots. Redmi claims the 48MP sensor helps take better shots in low-light.