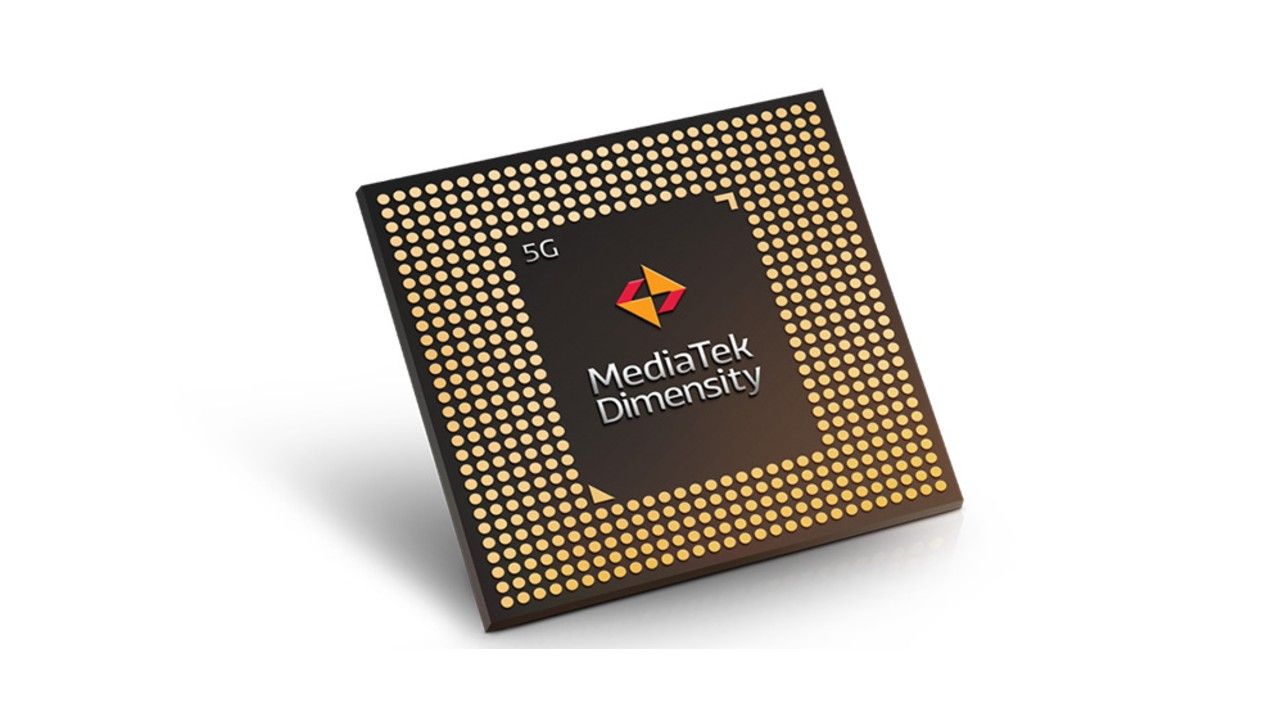 Mediatek is going to announce a new chipset on Monday but looks like we've got the first sight of the chipset ahead of the launch. Leaked Geekbench listings have revealed two new Redmi smartphones, supposedly the Redmi Note 10 and the Redmi Note 10 Pro. What's interesting is that these phones are seen using a Mediatek chipset that looks like a never seen before variant. Rumours suggest that the unknown chipset named MT6875 is the 5G-enables Mediatek Dimensity 820.

Before the Geekbench leak, the same devices were recently spotted on TENAA certification as well. The two devices spotted on Geenbench come with model number M2004J7AC and M2004J7BC, codenames 'atom' and 'bomb' respectively.

As per the listing, the Redmi Note devices run a Mediatek MT6875, which makes it more likely to be the Dimensity 820. The listing also confirms the vase frequency of the new chipset to be 2.0GHz. Both the Redmi Note devices feature 8GB RAM and run Android 10 OS. The benchmark scores are 640 in single-core tests and 2600 in the multi-core tests for the ‘Bomb’. For the ‘Atom’ device, it is 640 in the single-core tests and 6500 in the multi-core tests. Although these benchmarks do not matter at this point, the scores, however, are pretty close to last year's flagship Snapdragon 855 chipset. Note that Redmi Note devices are affordably priced, and the given score is considered good in that case.

While the listing does give us some idea of what to expect from Mediatek on Monday, it's still too early to get to conclusions. We further detail about the Redmi Note 10 series to follow soon after Mediatek announcement on Monday.