Interesting details about the Redmi K40 series has been revealed, including, the presence of a triple rear camera setup. 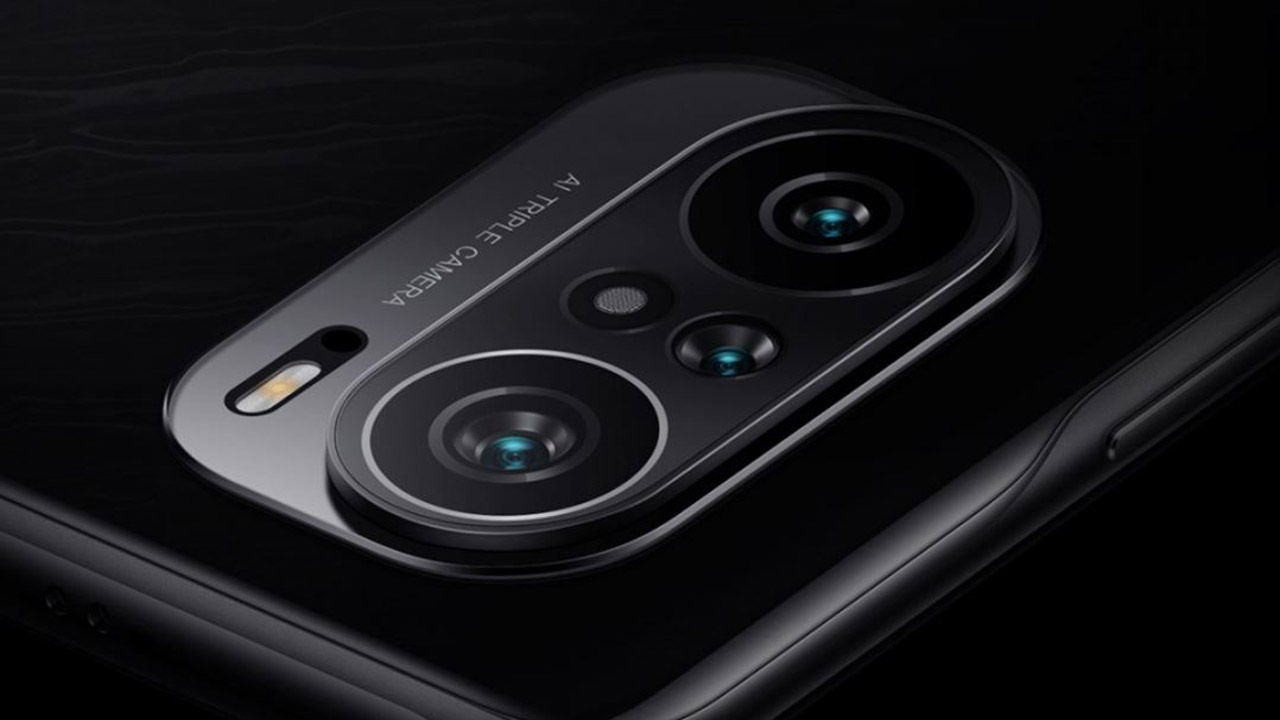 Redmi K40 series has been teased by the company.

It is no secret that Redmi is working on its upcoming K40 series of phones. And ahead of its February 25 launch, Redmi General Manager Lu Weibing has taken to Weibo to tease the series. The teaser of Redmi K40 series device reveals a triple rear camera setup. In another post, he confirms that Redmi K40 will be the company's first to be powered by the Qualcomm Snapdragon 888 SoC.

The latest teaser reveals interesting details about the Redmi K40 series, including, the presence of a triple rear camera setup. There's also a flash, and likely laser autofocus too in the camera module. Additionally, Weibing has also shared another post on Weibo which reveals that the Redmi K40 series will be the first Redmi phone to get the Snapdragon 888 SoC.

The Redmi K40 and Redmi K40 Pro have been teased a few times already. Both the phones are tipped to come with a 6.81-inch display. The panel is rumoured to support a high-resolution of 1440 x 3200 pixels and a hole-punch cutout for the selfie camera. At the back, the phones were previously tipped to bring quad rear camera setups, but as the new teaser reveals, we may not get a quad-camera set-up on the K40 series phones. Instead, the phone maker may end up bringing only a triple rear camera setup.

Apart from this, a recent certification had revealed other details about one of the Redmi K40 series devices. It revealed that the phone will measure 163.7×76.4×7.8mm, and could be powered by a large 4,420mah battery. Reports have also suggested that the Redmi K40 Pro will come powered by the Qualcomm Snapdragon 888 SoC, and also support features such as UFS 3.1, LPDDR5 RAM and more. As for the base model, it will likely arrive with a Snapdragon 870 SoC.