One of the K40 series phones will come with a 300Hz touch sampling rate display. All you need to know about it. 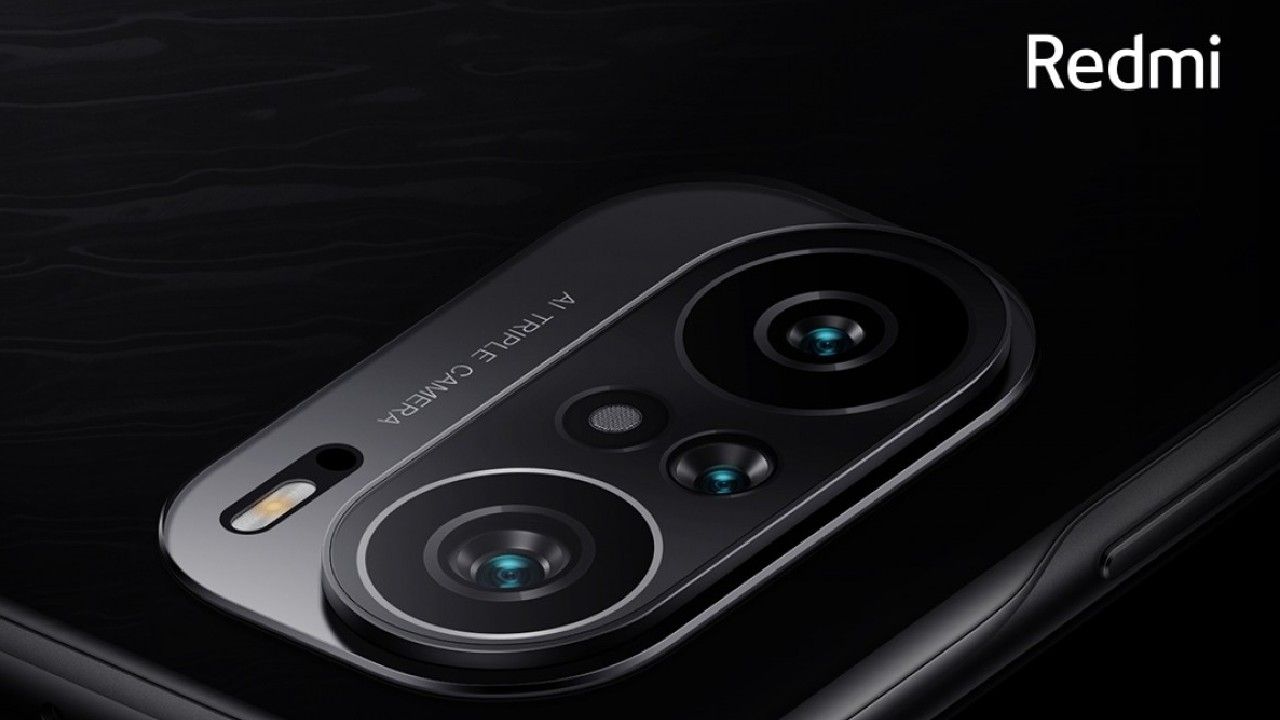 Redmi K40 series is set to be launched today.

Redmi will launch its flagship K40 series phones in China today. Likely to be populated by the K40 and K40 Pro, the flagship series will be unveiled at a launch event in China which will begin at 7.30pm local time (5pm IST). The K40 series has already been teased a few times ahead of the launch. In fact, the K40 is also confirmed to sport a price tag of CNY 2,999.

Now, the company has released more details about the phone giving us a better idea of what we can expect from the K40 series. The new information comes courtesy of fresh teasers released by Redmi General Manager Lu Weibing. In a slew of fresh teasers on Weibo, Weibing confirms the Redmi K40 series phone will come with a 300+Hz touch sampling rate display. Interestingly, if this ends up being true, it will be the fastest on a phone so far.

Redmi K40 could be a fast gaming phone

The new teaser also reveals the presence of an advanced vibration motor for better haptic feedback. The K40 is also teased to offer Hi-Res Audio and support Dolby panoramic sound. Further, the teaser also suggests one of the phones will house add-on shoulder buttons for gaming. These can be adjusted for comfort and will allow function mapping for improved performance. Last, but not least, there will also be a fan accessory that clips the phone. All these appear to be a clear hint that the upcoming K40 series devices will be gaming smartphones. 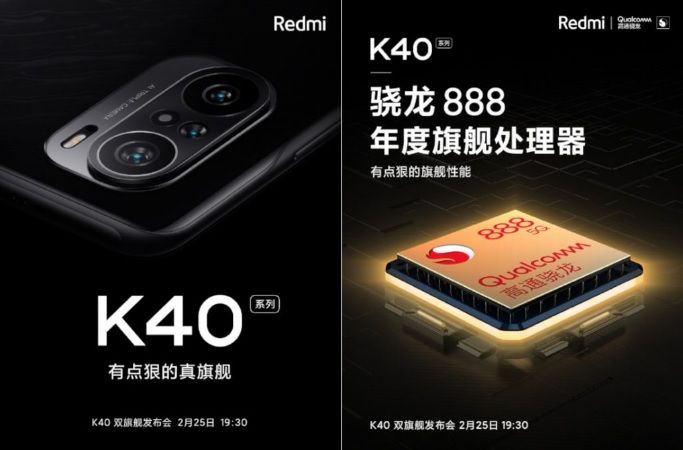 This is also not the first time the company has teased the K40 series phones. Earlier, teasers have confirmed that one of the Redmi K40 series phones will be powered by a fast Snapdragon 888 SoC and offer a 120Hz refresh rate display. While there is no confirmation, reports suggest that it will be the higher-end Redmi K40 Pro which will be powered by the Snapdragon 888 chipset -- and also sport the features mentioned above. The vanilla variant is tipped to offer the Snapdragon 870 chipset.